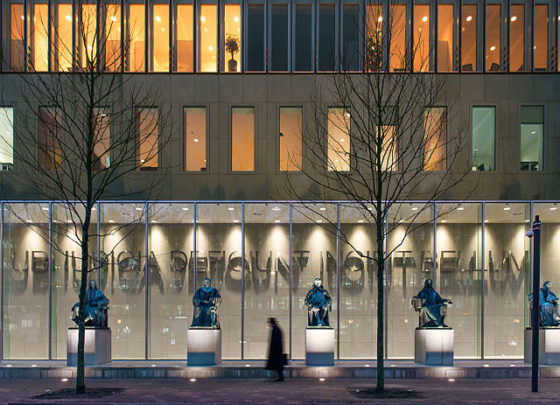 The Netherlands does not have to repatriate a group of 23 IS women and their 56 children currently living in camps in northern Syria, the Supreme Court’s advocate general said in recommendations on Friday.

Lodewijk Valk, whose advice is usually adopted by the court, said in his opinion that appeal court judges in The Hague were right when they said the decision about whether or not to bring back them back is a political rather than a human rights issue.

Nevertheless, this does not mean the the state should not take action, Valk said. ‘In particular, there is a lot to be said for the repatriation of the children,’ the advocate general said. ‘The wrong choices made by their parents should not be used against them.’

This means that each case has to be looked at individually, Valk said. In some cases, the woman may have been young and not had a choice about whether to join the caliphate. He also indicated the case would have been more likely to succeed if it only concerned the children.

Lawyers for the women say they opted for a mass claim because the Kurdish fighters had indicated they would only release the children with their mothers.

The Supreme Court will give its ruling before the summer.

The government has said it will not actively try to bring Dutch nationals back because, it is too dangerous for civil servants to make the trip. The issue has divided the cabinet and both the VVD and CDA are opposed to bringing the children, most of whom are under the age of 6, back.