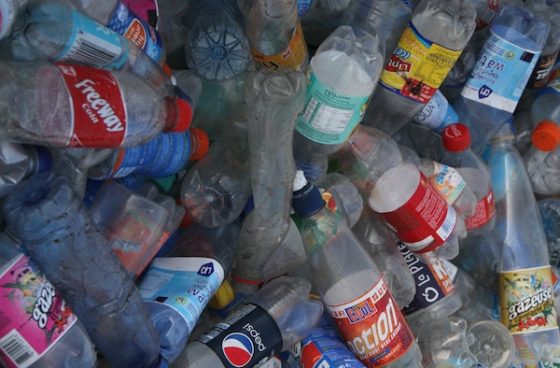 The Netherlands is to introduce a 15 cent deposit system on all plastic bottles smaller than one litre, junior environment minister Stientje van Veldhoven announced on Friday evening.

The expansion of the current deposit system will come into effect in July 2021 and is being introduced because efforts to reduce the amount of small plastic bottles in litter have not worked, the minister said.

Van Veldhoven told the drinks industry at the beginning of 2018 she would expand the deposit scheme unless the amount of small plastic bottles included in litter was reduced by between 70% and 90%. Some 100 million of the 900 million small bottles sold every year in the Netherlands still end up being dumped.

Van Veldhoven said the same incentive is now being applied to drinks in cans. If the number of cans dumped as litter is not reduced by between 70% and 90%, the government will also introduce a deposit on canned drinks in 2022, the minister said.

The Netherlands has been debating changing the deposit system, which currently applies to large plastic bottles and some glass bottles, for years.

In 2015, the Dutch government tore up an agreement with the packaging industry to end the current system of deposits on plastic bottles.

The industry argued there would be major cost advantages if deposits were scrapped but the cost savings, in a report commissioned by the industry, were later shown to be exaggerated.