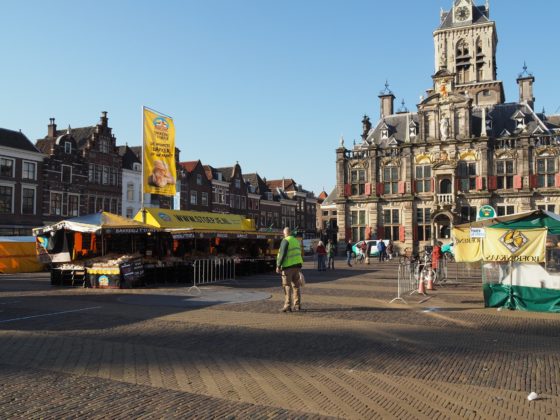 Claims in several Dutch newspapers that people face fines for being in groups of more than two, even if they are 1.5 metres apart, are not correct, officials have confirmed.

The RTL, AD and other websites said on Thursday that experts from the 25 Dutch public safety regions had agreed to introduce fines for all groups of more than two people, unless they were family or children.

But officials have now confirmed that fines of up to €350 per person will only be imposed on groups who do not keep the regulation 1.5 metres distance from each other.

‘A group of people running together would be acceptable as long as they were all 1.5 metres apart,’ Nijmegen mayor Hubert Bruls, who chairs the regional safety council, told Radio 1.

‘You can go for a walk with your partner, although it is better not to do it. We are talking about groups and we define a group as more than two people, unless you are keeping 1.5 metres distance.’

Police and street wardens have the power to issue the fines.