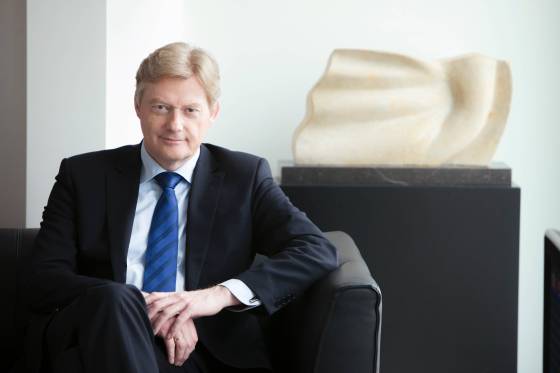 Martin van Rijn, junior health minister on behalf of the Labour party in the previous Dutch coalition, has been brought back into the cabinet to replace Bruno Bruins, who resigned on Thursday because of exhaustion.

Van Rijn is stepping into the role of health minister as an independent, rather than a Labour supporter, and will take on the role for three months, prime minister Mark Rutte said.

Rutte said he was happy to have Van Rijn on board because he was available and because he had ‘tremendous confidence in him’.

‘This crisis is so big, that party colour is irrelevant,’ Rutte said. The current Dutch coalition is made up of the two liberal parties VVD and D66, the Christian Democrats and ChristenUnie.

Van Rijn is currently chairman of the Reinier Hage hospital group and was responsible for several major changes in the Dutch healthcare system while a junior minister. He has also held senior civil service roles in the ministry.

Labour leader Lodewijk Asscher said of the appointment: ‘if there is a national crisis, then you help where you can. I am proud of everyone stepping forward in these difficult times.’