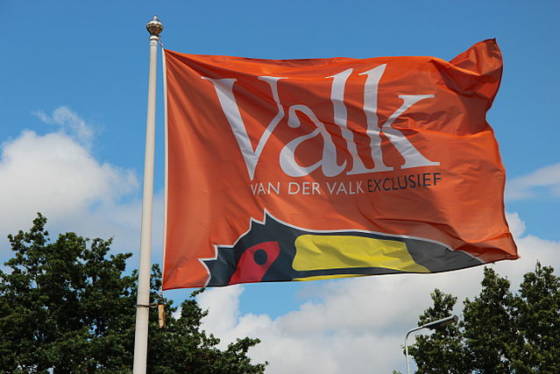 The Fletcher and Van der Valk hotel chains have begun converting some of their hotels into emergency hospitals for patients who are too ill to remain at home but who do not need emergency care.

The first ‘corona hotel’ unit will open at the Van der Valk hotel in Urmond in Limburg and Fletcher hotel group boss Rob Hermans said ‘hundreds’ of locations can be made suitable for patients within 24 hours.

The Acibadem private hospital in Amsterdam has also said it is making its doctors, other staff, equipment, operating theatres and patient beds available to the city’s OLVG hospital group.

In addition, the hospital’s supply of face masks and protective clothing is also being transferred to the OLVG.

Meanwhile, the hunt is on to ensure the Netherlands has enough respirators to cope with expected level of sick patients.

Some 2,000 are on order in the US and the Netherlands is also looking into setting up its own production facility, hospital minister Hugo de Jonge said at Monday night’s press conference.

Philips, which produces respirators in the US, has already doubled production capacity to 2,000 a week. According to some media reports Philips is concerned that the US may requisition its entire production for local use, but DutchNews.nl has been unable to verify this.

Farm minister Carola Schouten has also asked vets for help in meeting demand, by making their respirators available to hospitals, the minister told MPs in a briefing.