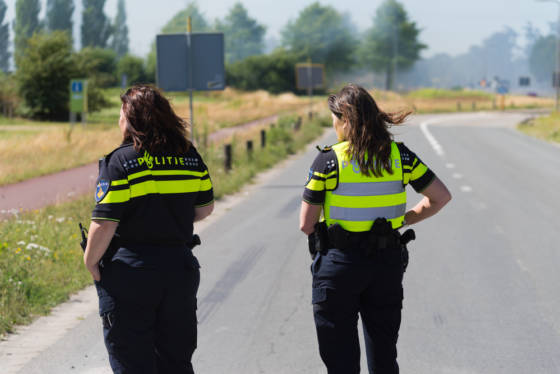 The parents of a man whose body was found in the boot of a car three years ago have raised the reward for capturing his killers to €100,000.

Ralf Meinema was killed and bundled into the boot of his Mercedes near his home in Klazienaveen, Drenthe, on March 31, 2017. The vehicle was left teetering on the edge of a canal after an attempt to push it into the water was thwarted when the towbar jammed against the edge.

‘Several people were involved in the murder and transporting his body,’ Meinema’s mother, Ingrid, told the Telegraaf. ‘That’s what the police say too. They all share a secret. It’s time they shared more with us or with the police.’

Police say the 31-year-old Meinema met an extremely violent death. Two local men were arrested in connection with the case but have since been released because there was insufficient evidence against them, though they remain suspects.

The prosecution service has put up a €15,000 reward for information leading to the arrest of the killers, which the family initially raised to €50,000 before doubling the amount this week.

Meinema had no criminal record and police said the three-year investigation had not uncovered any evidence that he had connections with the underworld. One of the two suspects, Hans O., asked a family member for his phone number a few days before he died, according to a close friend who spoke to the Telegraaf.

The last signal from his mobile phone was traced to a mast on a caravan site where the two suspects lived. Meinema was also known to frequent several pubs in the area, including one that was popular with members of motorcycle club No Surrender.