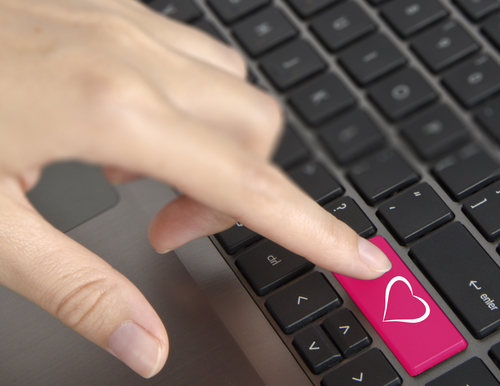 People over 45, divorcees and widows are most vulnerable to dating fraud.

The cost of online dating fraud has more than doubled in the last two years, with the average victim losing more than €14,400 in 2019.

Fraudehelpdesk received 639 complaints of dating fraud, of which 259 were from actual victims who had handed over a total of €3.74 million. In 2017 the helpline handled 412 complaints, while the amount lost was €1.65 million.

Fraud investigators say the actual figure is likely to be far higher because many victims are too ashamed to come forward. People over 45 are particularly susceptible to online dating scams, said Fraudehelpdesk spokeswoman Tanya Wijngaarde.

‘Criminals invest months, sometimes years making contact with their victims,’ she said. ‘They present themselves as the ideal man or woman. They send nice messages every day and sometimes even flowers. After a while they say they need money temporarily.’

The fraudsters typically claim to be British or American expats who have been posted abroad and ask for the money to be paid into foreign bank accounts. Most victims are unable to reclaim the lost cash because the scammers are based abroad and cannot be traced.

Wijngaarde said women were more likely to be victims of dating scams than men. ‘The fraudsters often go after people who are divorced or widowed. People who need human contact.’