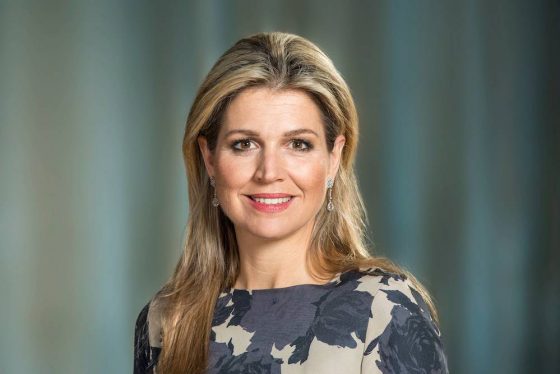 A 63-year-old man from Utrecht has been sentenced to 40 hours community service for insulting queen Maxima.

The man made the comments last October when he was out with a group of friends, one of whom was issued an on-the-spot fine for another offence. The man was so angry, he started swearing about the queen, leading police to warn him and then to arrest him.

The queen was in Tokyo on the day of the offence but nevertheless, the magistrate said the charges were so serious as to warrant the appropriate punishment. The man had called the queen a ‘cancer whore’ and the ‘daughter of a murderer’. Her father Jorge Zorreguieta was a member of the Argentine junta.

The Netherlands had the crime of lese majesty, or insulting the monarch, on the statute books until last year which carried a maximum sentence of five years in jail. The man was prosecuted under this legislation.

According to the court report, the man was currently on probation for a similar offence and the public prosecutor had demanded a jail term. However, the magistrate said this would be going too far and a fine would not go far enough.

Lese majesty has since been removed from the statute books, but it remains a crime to insult royalty. Punishment is in line with that of insulting the police, military and emergency service workers and more severe than that for insulting ordinary citizens.