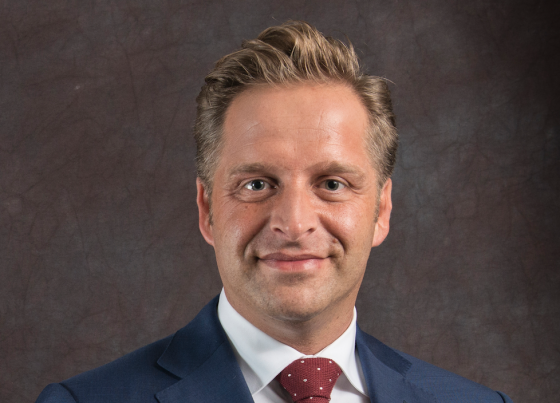 The next general election may not be due until March 2021, but immigration is already emerging as a key issue, thanks to various pronouncements by ruling party stalwarts over the Christmas break.

Christian Democrat member and deputy prime minister Hugo de Jonge became the latest to add his voice to the debate at the weekend when he said he backed new limits on immigration.

His comments followed the publication of new figures from national statistics agency CBS which showed immigration from European countries was largely responsible for further growth in the population of the Netherlands.

De Jonge said in an interview with the NRC that the Netherlands needs extra skills and workers, and that it should continue to take in refugees. The Netherlands, he said, does extremely well when it comes to solidarity ‘but, if we want to continue in this way, we have to set limits’.

De Jonge declined to give exact figures, preferring instead to talk about ‘targets’. Allowing in 80,000 migrants a year is too many, he said ‘if you calculate how that adds up over time’.

Earlier in the break, prime minister Mark Rutte gave an interview to the Telegraaf in which he said that the free movement of people within Europe is coming under pressure because countries on the edge of Europe were failing to differentiate between refugee and economic migrants.

‘They have to stop the second group,’ Rutte said. ‘If that does not happen, then the Schengen agreement has had it. The main point in Europe next year (2020) will be migration.’

Refugees made up just 6% of the 132,000 total increase in the population last year, the CBS figures show. Most new arrivals are from Poland, followed by Germany and India.

Also last year, ChristenUnie from the government coalition and the opposition Socialists said they wanted to make it possible for the Netherlands to agree deals with Poland, Romania and Bulgaria about how many and what type of worker should be allowed to come and work here.

‘Ukranians are replacing Poles. Poles, sometimes working in poor conditions, are replacing the Dutch. And [Dutch] people on welfare benefits are being written off,’ ChristenUnie leader Gert-Jan Segers said at the time.