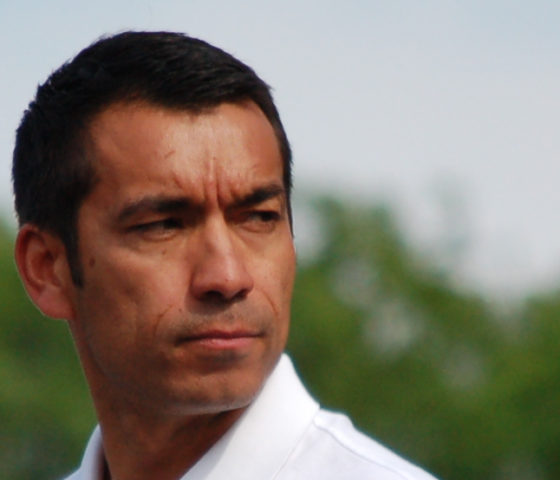 Former Dutch international and Feyenoord coach Giovanni van Bronckhorst is moving to China, to take over the helm at Guangzhou R&F, his management have confirmed.

Van Bronckhorst is taking Jean-Paul van Gastel and Arno Philips with him as assistants. The three worked together to take Feyenoord to the Dutch title in 2017.

Van Bronckhorst, who has 106 caps as an international, retired as a professional player at Feyenoord in 2010 and became assistant at the club to coach Ronald Koeman a year later.

He stood down from the job at the beginning of this year, saying he is ready for new challenges.