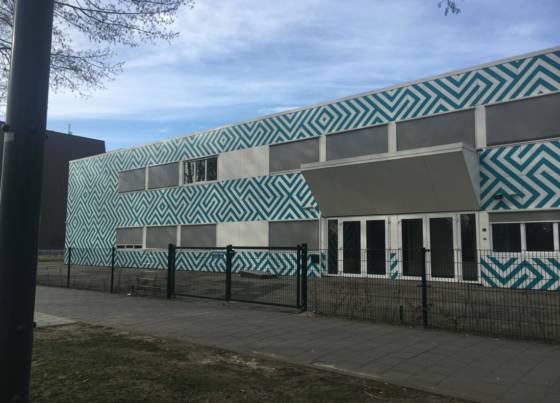 Education minister Arie Slob went beyond his remit in demanding the resignation of the board of Amsterdam’s only Islamic secondary school, a court has ruled.

Slob violated the constitutional freedom of education when he threatened to stop funding for the Cornelius Haga Lyceum if it failed to comply with its demand, the district court in Amsterdam ruled on Monday. The minister intends to appeal against the decision.

The ruling is a blow for Slob’s pledge to tackle alleged financial mismanagement at the school, which has been the focus of long-running controversy. It has been accused of failing to support pupils’ social integration and active citizenship and promoting anti-democratic principles.

The court said that while there was evidence of financial irregularities by individuals, there was no sign of widespread malpractice at the school, as Slob claimed. It also found that education inspectors were aware of the problems but did not see any need to intervene.

The ruling is the second blow for Slob’s campaign to impose sweeping reforms on the school. In November the Council of State ruled he had broken his ministry’s own rules in trying to cut its funding in one go rather than over a six-month period.

Slob said in a response on Twitter that he was ‘uncomfortable’ with the Amsterdam court’s decision. ‘The court is contending that there is a place in this school for people with an anti-democratic and anti-integrationist philosophy’, he said.

School director Söner Atasoy said he did not see the ruling as a victory. ‘The law has spoken, but the government has been undermining our school for years,’ he said. The school is demanding compensation from the ministry and Amsterdam city council for the costs of defending the legal action.