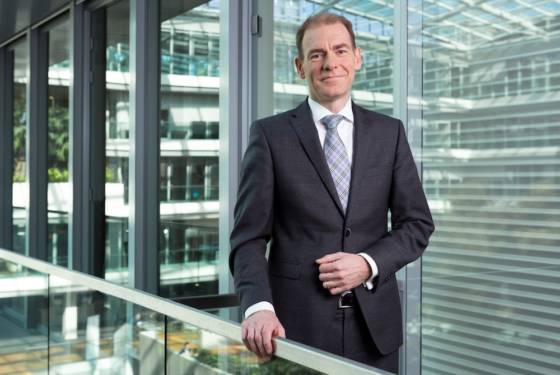 Tax minister Menno Snel has resigned ahead of a debate on the tax office child benefit scandal, saying he is no longer able to continue in the position.

Snel can only count on the support of the four coalition parties in parliament, after GroenLinks and the SGP withdrew their backing for the junior finance minister.

He has been under fire for the way the scandal has been handled since it broke. The decision to send victims heavily redacted files on their own personal position is regarded by many as the final straw.

Hundreds, possibly thousands, of parents were ordered to pay back benefits after tax office officials decided they had made fraudulent claims dating back to 2014. Last month a government committee said all the parents should be given compensation as well as having the benefits backdated.

Prime minister Mark Rutte said in a reaction that nobody doubted the effort Snel had put into finding a solution for the problem. ‘We are losing a very involved and skilled colleague and that is a real shame,’ he said.

‘The benefit problems have had a major impact on the people involved. It is the cabinet’s duty to come up with a short-term solution that does justice to everyone who has been affected.’

Snel, a member of the Liberal democratic party D66, is the third member of the government to stand down since the March 2017 general election.

Foreign minister Halbe Zijlstra (VVD) quit after it emerged he had lied about being at a meeting where Vladimir Putin supposedly set out his plans for a ‘Greater Russia’.

Earlier this year, junior justice minister Mark Harbers stood down following the publication of a report about crime involving refugees, in which figures about the number of refugees suspected of violent crimes were ‘hidden’.