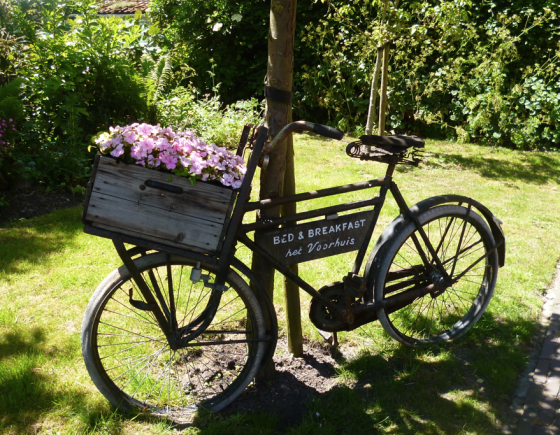 The plans have not been properly thought out, are legally ‘vulnerable’ and will have a major impact on tenants, landlords and people who have rented out B&B accommodation for years, the five parties say.

The new rules involve setting district-based quotas for b&bs and flat-sharing as well as a strict licencing system and rent caps for flat shares.

‘We cannot have a situation in which such far-reaching new rules drastically reduce the number of rooms available at a time when there is such a shortage of places to live,’ the five parties – which together control 12 seats on the 45-seat city council – say.

In particular, students and young workers face increased problems in finding a place to live, because private landlords and housing corporations say they will no longer rent properties out to groups.

The city council is due to discuss the plans again again on December 11.

Ivens has so far refused to budge, telling the Financieele Dagblad last week that he accepts some landlords will stop renting to groups. ‘The amount of flat sharing has grown enormously recently,’ he told the paper. ‘I don’t think it that bad if a couple of landlords stop doing it.’