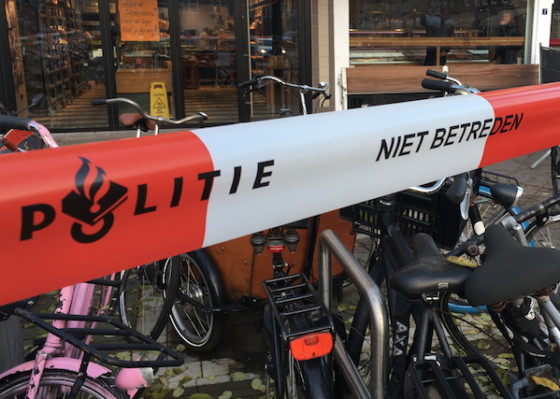 There have been 21 violent deaths in Amsterdam so far this year, six up on the 2018 total, according to the capital’s Parool newspaper.

The number of cases of murder and manslaughter in the city has varied between 15 and 30 per year for more than 10 years but one trend is clear – the victims and killers are increasingly likely to be young men, the paper said.

Nine of this year’s victims were under the age of 30 and disputes between rival gangs were responsible for the bulk of the deaths, the Parool said.

The national statistics office CBS said earlier this year the number of violent deaths in the Netherlands fell by over 25% in 2018 to 119.

Last year’s figure, which includes both murder and manslaughter, is down 39 on 2017, reducing the total number of violent deaths by half since the beginning of the century, the CBS said.