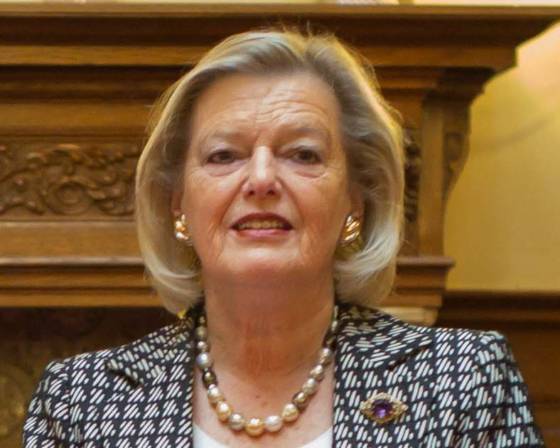 The Moroccan embassy has cancelled a meeting with junior justice minister Ankie Broekers-Knol after what some have described as the minister’s clumsy approach to the talks.

Broekers-Knol had arranged the meeting with the Moroccan ambassador to discuss the return of Moroccan nationals who have tried to claim asylum in the Netherlands, but the meeting was cancelled at the last minute.

Sources told broadcaster NOS that Morocco wanted to expand the agenda to other issues, such as jobs and a trade treaty but that the minister was opposed.

‘What a missed opportunity,’ Christian Democrat MP Madeleine van Toorenburg told the NOS. ‘How does she think things work in the diplomatic world. What powerlessness that she can’t make an appointment with the Moroccans.’

At the end of November, the minister was embroiled in another spat over Morocco, when she appeared to tell MPs that she was not welcome to visit. Both prime minister Mark Rutte and trade minister Sigrid Kaag said later this was a ‘misunderstanding’.

Morocco is considered a safe country and failed asylum seekers are unlikely to be given a residence permit but so far the country has been slow to take back its citizens. Diplomatic efforts to change this have been ongoing for several years and progress has been slow.