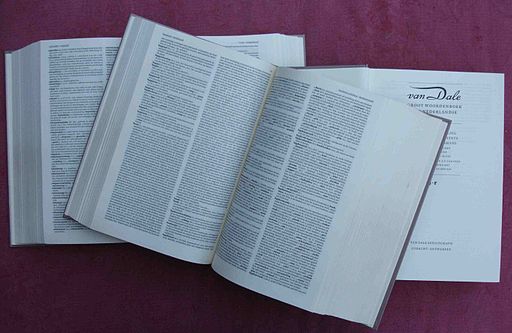 The English word ‘boomer’ has been voted Dutch word of the year, dictionary publishers Van Dale announced on Tuesday.

Boomer, defined by Van Dale as ‘a person, particularly an older person, who has old-fashioned ideas or conservative opinions’, had to fend of competition from such words as klimaatspijbelaar (for children who skipped school in order to go on a climate demonstration) and klimaatdrammer (a person who goes on and on about climate) which came second and third.

‘Boomer’ is also used as a synonym for ‘fossil’. The term ‘ok boomer’ became popular in 2019  to tell off people with outdated ideas and was famously used in the New Zealand parliament by a young MP who was being heckled by an older colleague.

Over 17,000 people voted for one of the 19 words on the shortlist. Many of the words were linked to the environment, such as ecopopulisme and vleeswroeging (literally ‘meat regret’). Boomer won with 41.8 % of the votes.

Last year’s most popular word was blokkeerfries which refers to the group of Frisians  who blocked a highway, preventing members of the anti-blackface Pete organisation Kick Out Zwarte Piet from staging a demonstration at a Sinterklaas parade in the province.