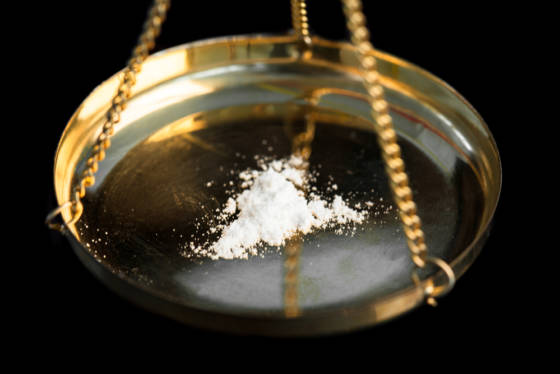 Dutch actress Imanuelle Grives has been jailed for two years, one suspended, and fined €1,000 for dealing in illegal drugs by a court in Belgium.

Grives was arrested at the Belgian dance festival Tomorrowland in July with ectasy pills, MDMA, cocaine and ketamine. More drugs were found at the place where Grives was staying with two friends.

Her lawyer originally said the she had taken the drugs to Belgium as part of her preparation for a film role.

The actress later admitted she intended to sell the drugs and her lawyer blamed her ‘partying lifestyle’ and the fact she was ‘trying to find herself’. It was an act of great stupidity, he told the court in Antwerp.

Grives is known for her roles in the film Alleen maar nette mensen and television series Flikken Rotterdam and Flikken Maastricht.