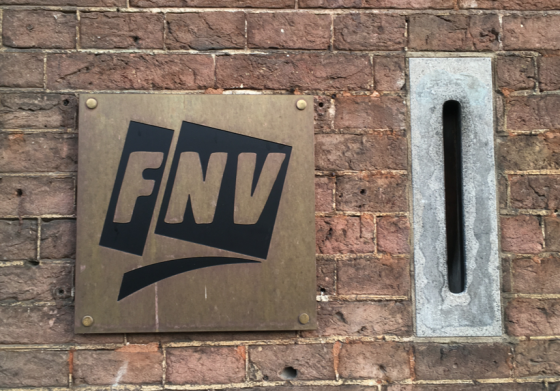 Trade union membership is declining rapidly in the Netherlands and 63% of youngsters who are not a member say they have never considered joining up, according to new research by national statistics agency CBS.

The drop in membership is sharpest among the under 25s, where membership numbers have fallen 30%.

The biggest loss of members has been felt by the FNV trade union federation, where membership has now dipped under one million.

Trade unions have an important role in the Netherlands. They take part in collective bargaining negotiations on wages and working conditions and have a role on the government’s most senior advisory body SER, which also includes employer representatives and lay members.