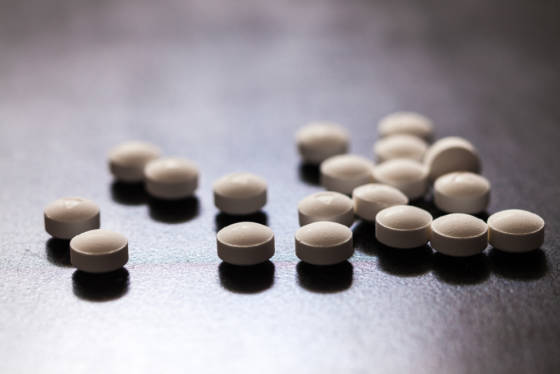 Healthcare minister Bruno Bruins is bringing in new measures to reduce the use of heavy opioid painkillers in the Netherlands, and tackle the illegal trade in pills.

The aim is to inform people better about the risk of using the painkillers for a longer period. ‘The unnecessary and irresponsible use of heavy painkillers has to stop,’ Bruins said in a briefing for MPs. ‘We do not want to end up like America.’

On Friday the minister launched a website opiaten.nl to tell people about the risks, and he also plans to tighten up the guidelines for prescribing the drugs with doctors and drugs companies.

In addition, a team of police, justice ministry and health ministry experts will look into the illegal trade, including street dealing and illegal imports. Drugs such as oxycodene and fentanyl, which are highly addictive, often end up on the black market.

‘We currently have a very fragmented view of the illegal trade,’ researcher Marcel Bonvy told the Volkskrant. ‘But the fact they crop up all over the place would suggest it is substantial.’

Earlier this year, Leiden University researchers said the number of people ending up in hospital after using heavy painkillers soared by almost 50% within four years and more people were dying of accidental overdoses in the Netherlands.

Some 200,000 people in the Netherlands have been using painkillers such as oxycodene for a longer period of time.

The opioid crisis in the US, where some 17% of the population were prescribed the drugs in 2017, has now reached epidemic proportions, with thousands of deaths a year. Two drugs companies have now been ordered to pay billions of dollars in compensation.