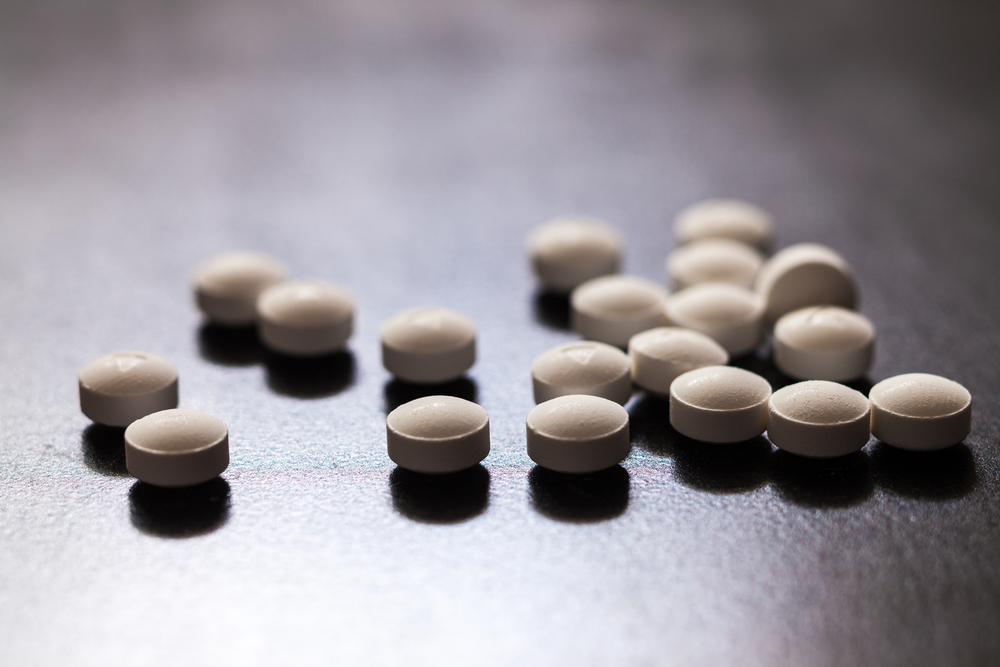 The number of people landing in hospital after using heavy painkillers soared by almost 50% within four years and more people are dying of accidental overdoses in the Netherlands, according to Leiden University researchers.

The figures, published on academic website JAMA Network Open, cover the period 2013 to 2017 and show that the number of people prescribed opioid painkillers rose from 4.9% of the population to 6% during the four year period. However, both hospital admissions and overdoses all rose by around 50%.

‘Although the risk of adverse events is still relatively low, there is an urgent need to review pain management to prevent a further increase in opioid prescription,’ the researchers said.

Although the situation in the Netherlands is far from that in the US, Leiden professor Albert Dahan told the NRC that doctors should use opioid painkillers such as oxycodene in the same way as they approach antibiotics, as a four-week cure.

Overdoses are often due to a combination of drugs or users starting taking the drugs at their old rate again after a period without.

The researchers plan to follow up their report by looking into regional variations in opioid prescriptions.

Over-prescribing is not an a problem in the big cities, where doctors adhere to the guidelines, but in rural parts of Drenthe, Twente, eastern Gelderland and Limburg, anesthetist and co-researcher Eveline van Dorp told the paper.

‘A doctor meets their patient at the bakers, in the supermarket and the post office,’ she said. ‘That makes pain visible and harder for the doctor to say “no”.’

The opioid crisis in the US, where some 17% of the population were prescribed the drugs in 2017, has now reached epidemic proportions, with thousands of deaths a year. Two drugs companies have now been ordered to pay billions of dollars in compensation.