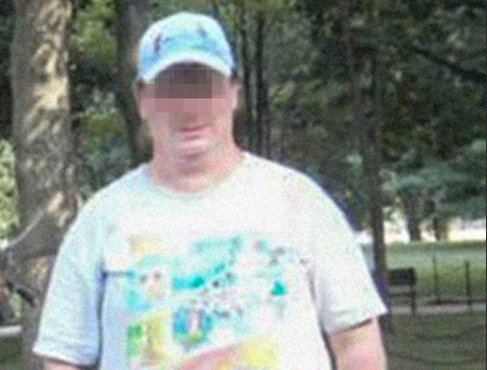 The 50-year-old American man accused of sexually assaulting a 12-year-old Dutch girl he met online has been remanded in custody at a pretrial hearing in Rotterdam.

James B denies sexually abusing the girl at the Hilton Hotel in the port city, although there is dna evidence of assault, the court was told.

The girl went went missing at the end of June after telling her school she had an orthodontist appointment. Police issued an amber alert after her mother raised the alarm and B and the girl were traced to the Rotterdam hotel two days after she disappeared.

Since then it transpired that B met the girl online in January via the game Star Stable, which is popular with horse-made girls. According to some Dutch papers, B has an older daughter in the Netherlands, and she too played the game.

The court refused to release B from custody, saying he not only posed a flight risk but there is a risk he could reoffend.

The next hearing will be on December 5.