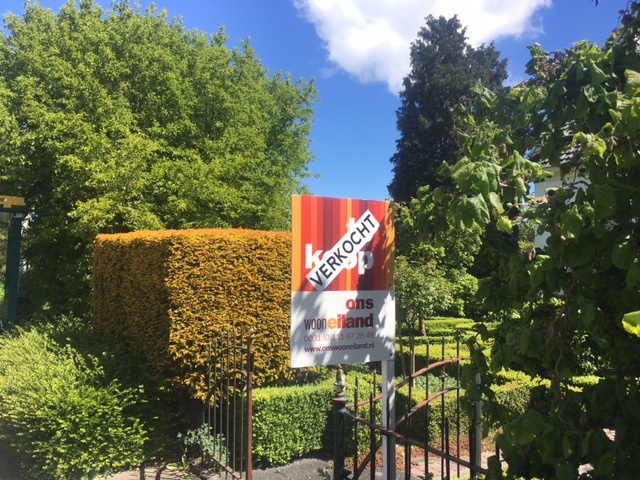 The government is planning to earmark billions of euros in its 2020 spending plans to try to solve problems in the Dutch housing market, the Volkskrant said on Thursday.

Cabinet sources told the paper the government plans to bring in ‘unorthodox measures’ such as setting up a €1bn housing fund for local councils and a reduction in tax for housing corporations. This, officials hope, would encourage the corporations to start building middle income homes again.

In addition, officials are looking into the option of taxing landlords and investors when they buy new property, and at a further cut to mortgage interest deductions, the paper said.

Central bank president Klaas Knot is among those who have called more cuts to mortgage tax relief, which is already being reduced from a maximum 49% rate to 37% in stages.

The measures have been prompted by the realisation that more needs to be done to solve the shortage of affordable homes in the Netherlands and to slow down the rise in house prices.

House prices rose 9% last year, putting most out of reach to people on average incomes. In addition, government targets to build 75,000 new homes a year by 2025 are unlikely to be achieved.

Just 12,800 permits were granted in the second quarter of this year, the lowest total in three years. In Amsterdam in particular, council charges for land and rules on rent increases, have led to a sharp decline in building projects and many developers are turning their backs on the capital.

The recent Council of State ruling on nitrogen emissions is only making the problem worse, broadcaster NOS said on Thursday. Housing projects in Eindhoven and The Hague are likely to be delayed because of the ruling, which said the Netherlands is not doing enough to curb greenhouse gases and protect rural areas.

‘I am extremely worried,’ The Hague’s housing alderman Boudewijn Revis told the broadcaster. Housing should be exempt from the nitrogen rules, he said.

The government is currently assessing the full impact of the court ruling, which has already led to several road projects being delayed and motorway speed limits reduced.