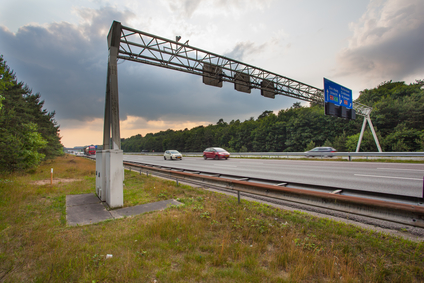 The speed limit on a number of motorways has been reduced because of a court ruling about nitrogen pollution, infrastructure minister Cora van Nieuwenhuizen said on Monday.

The speed limit on several stretches of the A1, A2, A28 and A50 motorways near the Veluwe heathlands has been cut from 130 kph to 120 kph from October 1 because of the ruling.

Plans to increase the maximum speed limit on other parts of the A2 to 130kph during the day have also been scrapped, the minister said.

The Council of State said in May that government efforts to reduce the amount of nitrogen pollution in the Netherlands were not effective enough and that methods used to calculate current and potential emissions were not accurate.

The plan, Programma Aanpak Stikstof, was launched in 2015 with the aim of reducing nitrogen emissions in environmentally-sensitive areas such as the Veluwe.

Several construction projects have since been scrapped because of the ruling. They include plans to expand parts of the A27 and A12 motorways near Utrecht, the redevelopment of the former Twente airbase and an expansion of the Oosterhorn industrial area near Delfzijl.

Civil servants are now assessing the likely impact of the ruling across a wide range of infrastructure plans and will report back in November, Van Nieuwenhuizen told MPs.