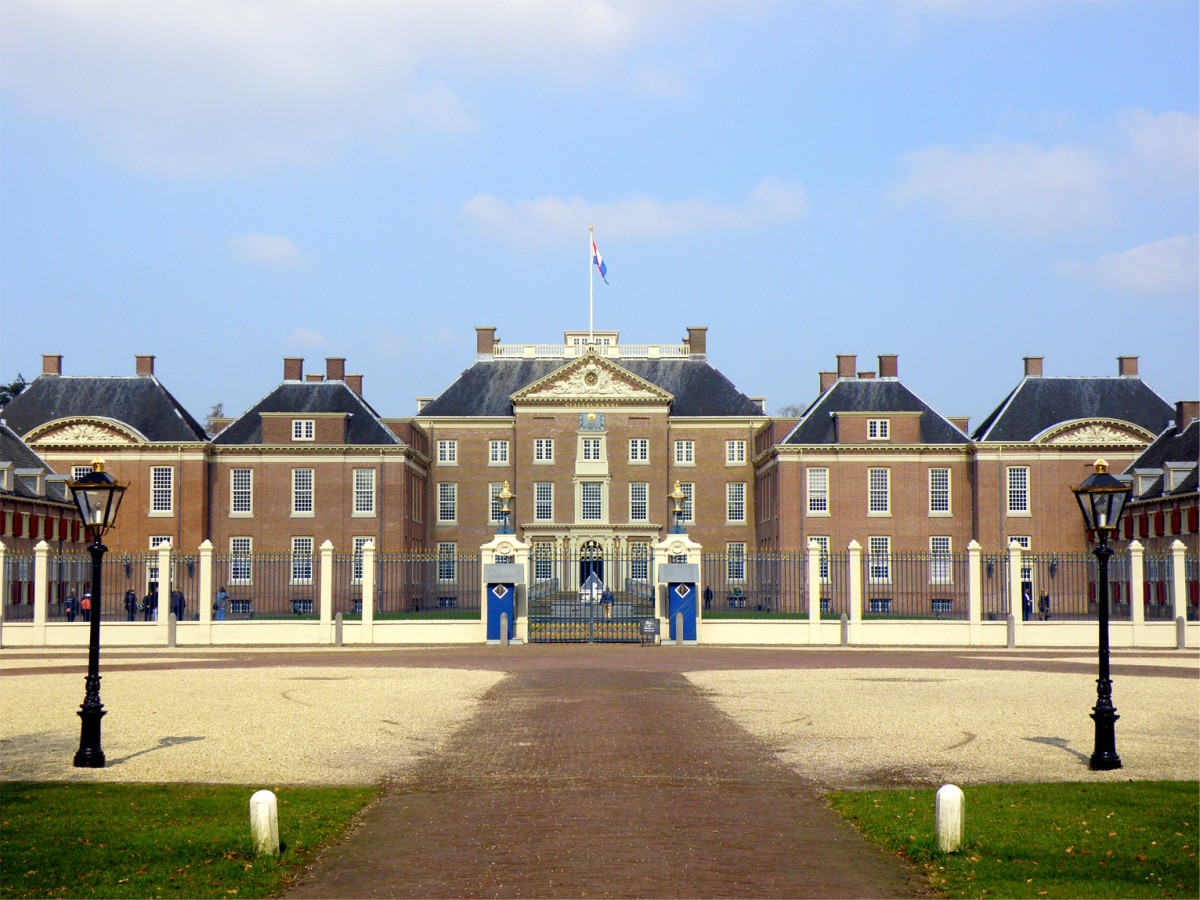 The Dutch royal family has received around €10 million from the government in the last 40 years for the upkeep and replacement of furniture in four palaces, according to a study of official documents by NRC.

In 1978 the government agreed to buy the entire contents of the two ‘working palaces’ of Noordeinde and Huis ten Bosch, both in The Hague, in a deal which was later extended to Soestdijk palace and Het Loo in Apeldoorn.

The agreement includes an annual maintenance budget, linked to wage and price inflation, which had risen to €320,000 in 2019. Prime minister Dries van Agt drew up the plan to acquire the royal family’s furniture in 1978 in connection with an act passed five years earlier designed to secure the monarch’s income.

Until 1973 the queen’s income was specified in the constitution, meaning any pay rise required a two-thirds majority in parliament. In the 1960s Queen Juliana asked for her allowance to be more than doubled from 2.5 million to 5.2 million guilders, but the plan was opposed by Labour (PvdA) members.

The cabinet decided to devise a new method for paying royal wages and expenses that would modernise and formalise the system while avoiding a repeat of the controversy surrounding Juliana’s pay demand. The result was the 1973 Wet financieel statuut van het Koninklijk Huis.

Previously confidential documents outlining how the agreement came about were made public last year and are held in the national archives.

Since one of Juliana’s main financial gripes was the high cost of maintaining the palaces, the government agreed to take ownership of the furniture and let the royal household keep it on loan, on condition that it did not leave the palaces without permission.

The new rules led to clashes between the royal household and government departments on who foots the bill for new furniture, according to NRC. In 1978 the then princess Beatrix requested a set of cabinets for her study at Paleis ten Bosch for 300,000 guilders. Ministers argued that the items should be paid out of the royal family’s own resources, but Beatrix’s adviser, Carel van Schelle, argued firmly that they were ‘functional’ and should be acquired by the government.