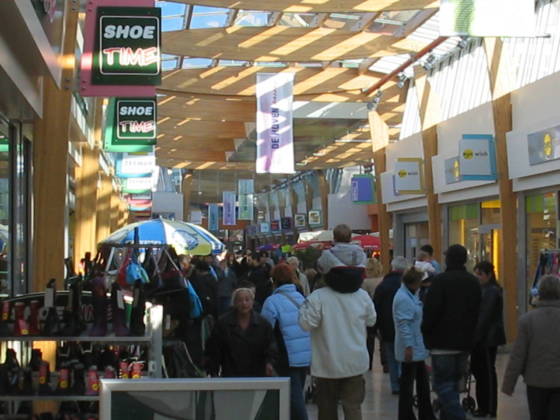 The In De Hove shopping centre in Delft. Photo: michiel1972 via Wikipedia

But the CBS expects spending figures for September to be down on July, as the jobless total creeps up slightly.

Consumer confidence has also taken a knock, with the index falling to -2 in August, the CBS said. Consumers are both less optimistic about the economy and their own finances.

Nevertheless, the August figure is still above the -4 average over the past 20 years. The index plunged to a record low of -41 in March 2013, at the height of the economic crisis.