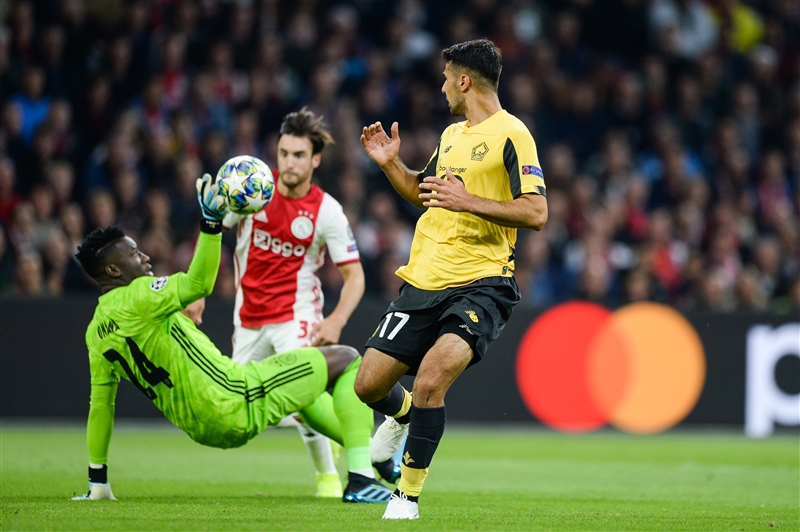 Amsterdam football club Ajax got off to a flying start in this season’s Champions League campaign with a 3-0 home win against Lille of France.

‘It was a great evening for Ajax and for the fans,’ coach Erik ten Hag told reporters after the game. ‘We played attractive football and we beat a strong opponent.’

‘However, I think we can do better,’ the trainer of last year’s semi-finalists said. ‘We have a lot of players who like to drive forward and there are times when you have put on the brake and keep possession longer.’

Uefa reporter Derek Brookman said after the game that there had been ‘slight trepidation’as to whether Ajax would be ready for the Champions League after losing three key players in this summer’s transfer season.

‘But the answer is a resounding ‘yes’,’ he said.  ‘Against a dogged and quick-to-counter Lille side they produced some sparkling combination football, creating hatfuls of chances and generally kept the tempo too high for the visitors to handle. An excellent start to their Group H campaign.’

Ajax next meet Valencia, who beat Chelsea on Tuesday night, on October 2.

Meanwhile, police say all but eight of the 300 Lille fans arrested prior to the game have been realised. They were mainly picked up for walking on the metro tracks and lighting fireworks, leading to metro services being cancelled.