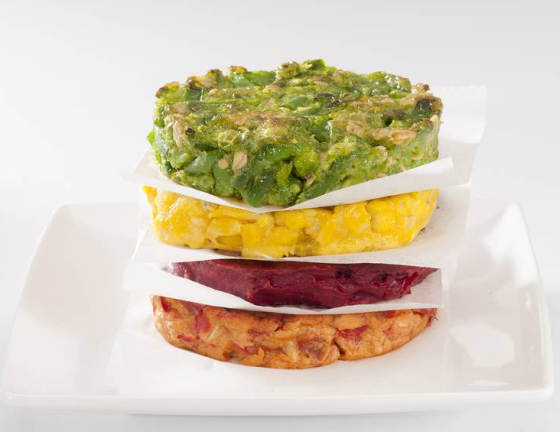 Meat substitutes are gaining in popularity with Dutch shoppers while meat sales are going down, broadcaster NOS reported on Wednesday.

Figures from market researcher IRI show that the sale of vegetable-based meat substitutes went up 51% over the past two years while meat sales went down by 9%.

Chicken proved the exception with an increase in sales of 2% but the first half of this year saw a 0.2% falling off signalling that it, too, is becoming a less attractive consumer option.

Supermarket leaders Albert Heijn and Jumbo supermarkets now stock 100 and 200 meat substitutes respectively, the broadcaster said. In total, €123m was spent on substitutes in the last year, some 4.5% of the total spend on meat products.

Traditional meat product producers and butcher shops are – sometimes reluctantly- adopting the trend for less polluting food, NOS said. Meat substitutes are much less harmful for the environment than meat, with 1 kilo of beef, the worst offender, producing over 57.9 kilos of CO2 and a kilo of tofu coming in at only 5.8 kilos of CO2.

‘You have no choice. But we butchers are an innovative lot so we will turn our hand to meat substitutes,’ butcher of 50 years Gerard Steltenpool told the broadcaster.

In January, website Nu.nl said the Dutch are eating less meat, with two in five people saying they cut down on steak and burgers last year. Around one third of the 20,000 people polled said they ate meat every day, while one in 10 is vegetarian and 7% fully vegan.

The Dutch meat industry is also adapting. Last December, multinational Unilever said it is taking over the Dutch fake meat company The Vegetarian Butcher ‘in response to the growing trend among consumers to increasingly opt for vegetarian and vegan meals’.

Brabant-based meat processing giant Vion said in March it is seriously considering moving into the market for meat replacement products and in the future half the turnover of Dutch meat producing giant Zwanenburg will be based on non-meat products.

‘The takeover of the Unox factory is a big step towards this goal,’ a Zwanenburg spokesperson told NOS. ‘For Unox we are making vegetarian sausages, soups and sauces.’ Including the vegetarian products produced by subsidiary Kips, Zwanenburg, vegetarian food now accounts for 30% of total sales.