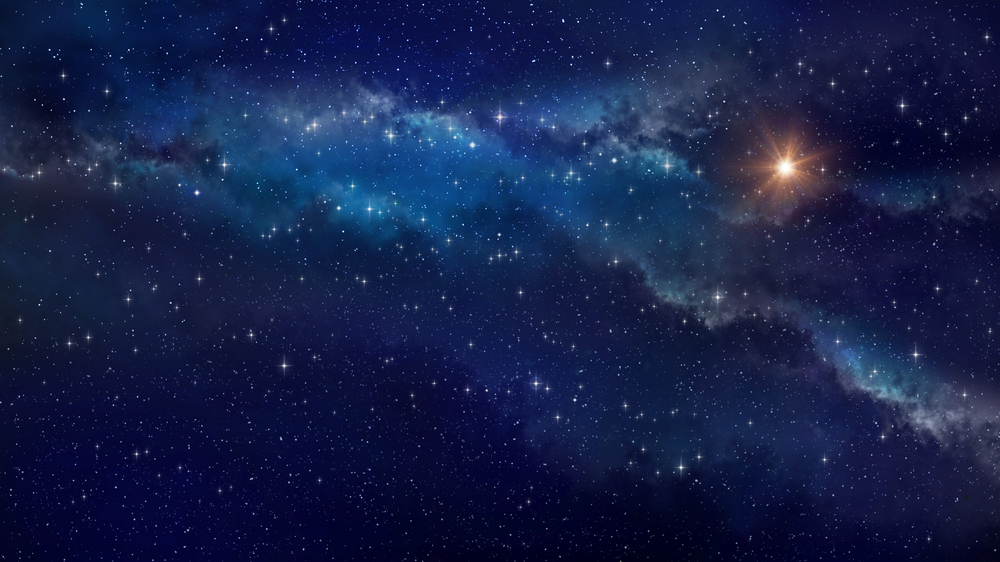 From today, people in the Netherlands can come up with suggestions for the name of a planet and a star, which currently go by the moniker HAT-P-6b and HAT-P-6.

The planet, more than 910 light years away, was discovered in 2007 and is part of the constellation of Andromeda, orbiting the star HAT-P-6.

Nearly 100 countries signed up to the International Astronomical Union’s programme to name a new batch of planets as part of the organisation’s centenary celebrations.

The aim of this initiative, the organisation said, is to create awareness of our place in the universe and to reflect on how the earth would potentially be perceived by a civilisation on another planet.

The IAU rules are strict and the planet can only be named after a person who has been dead for 100 years. The name must not have strong religious or political connotations or be offensive.

The Dutch vote is taking place in two phases. Suggestions for names can be made up to September 30 and a jury will then pick five which will go to a public vote.

Philosopher Daan Roovers told the Volkskrant he would name the planet Eise Eisinga after the man who built the planetarium in Franeker.

There are already two asteroids named after Dutchmen – Andrekuipers after the astronaut and Benferinga after the chemist and Nobel Prize winner.