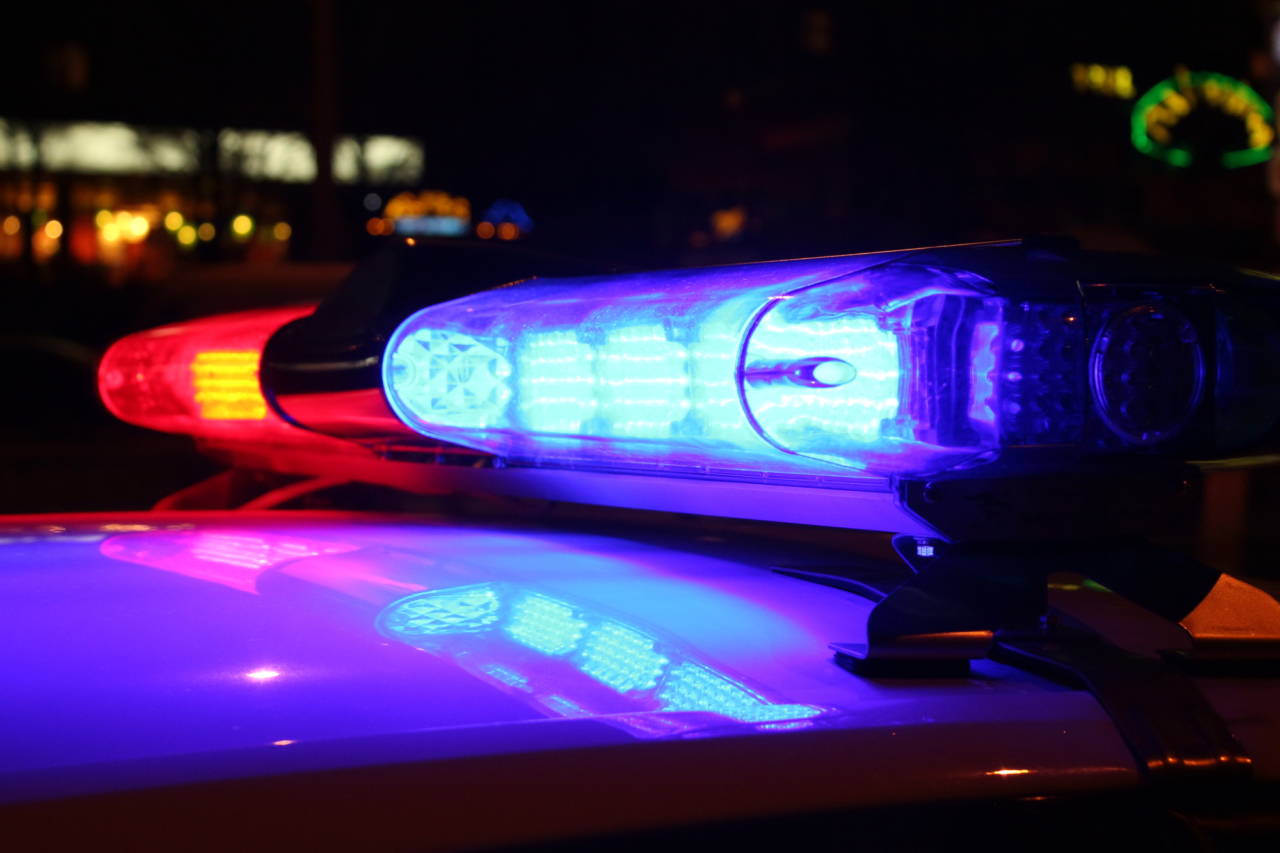 Dutch police arrested a man in Amsterdam on Monday night after a car chase which started in Germany earlier in the day.

The man was driving a car which was stopped in a routine control near Dinslaken in Germany when police found what they thought was a weapon. At that point, the man drove off at high speed.

German then Dutch police gave chase over a 180 kilometre route along the A12, A30 and A1. The car was brought to a stop in Amsterdam, when police fired twice at the tyres to immobilise the vehicle.

Police have not named the man, but said he was driving a car with German number plates.

Update Tuesday afternoon: Police now say the man, who is 31, may have been involved in planting a fake bomb at a shopping centre in Duisburg in Germany.

German media also suggest the man may be a so-called Reichsbürger, a member of a group which refuses to recognse the legitimacy of the German state. Many also hold right-wing, anti-semitic and Nazi ideologies.