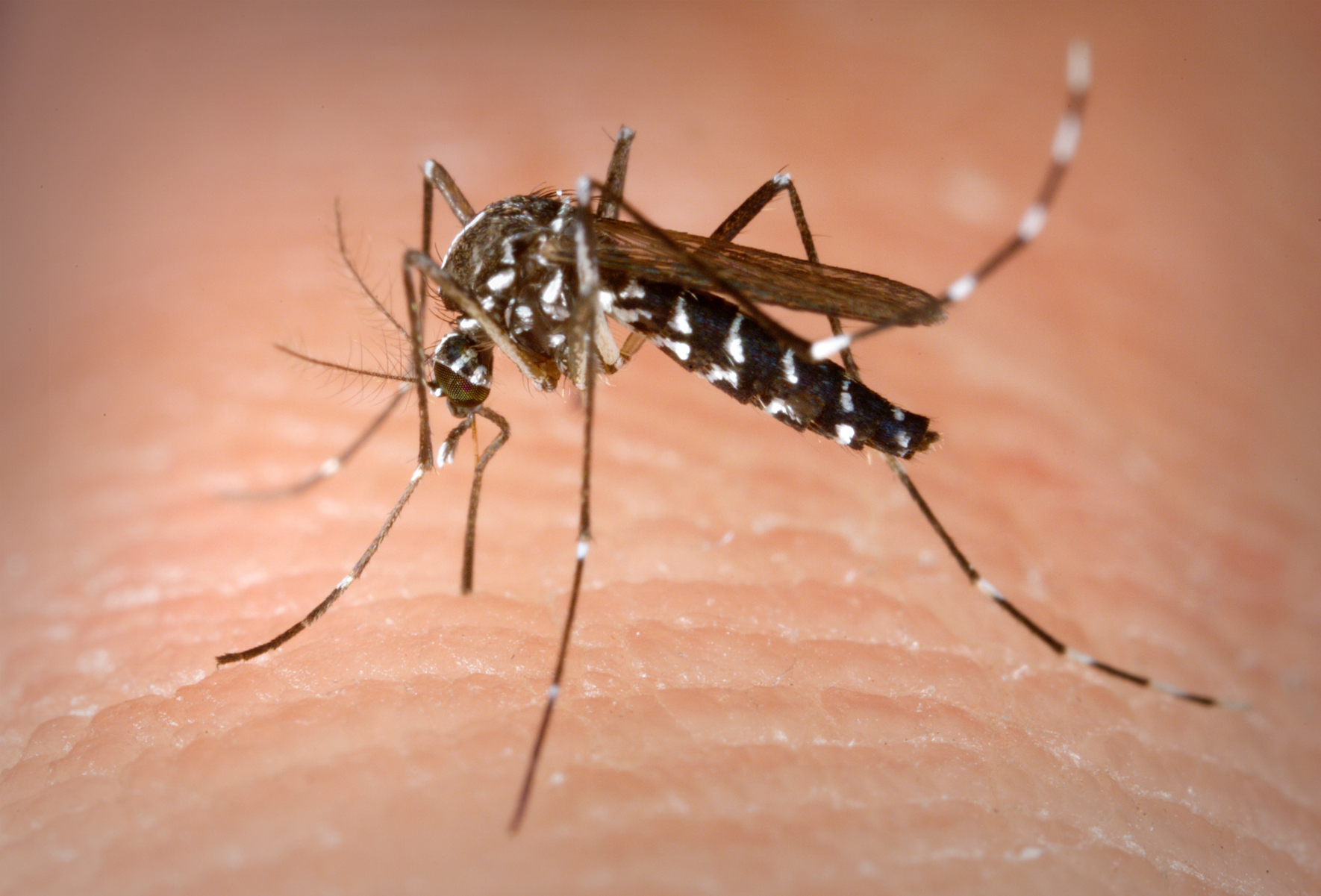 The Council of State has told government inspectors they must make public information about where tiger mosquitoes have been found in the Netherlands.

The food and product safety board (NVWA), which is charged with monitoring the spread of alien species, had refused to say exactly where dozens of tiger mosquitoes were caught in the town of Veenendaal in 2016.

A lobby group aimed at stopping invasive species – Platform Stop Invasieve Exoten – had gone to court to find out exactly where the mosquitoes – 56 in total – were found. This would, the organization said, allow them to track down where they had originated.

According to broadcaster NOS, the organisation suspects they may have come from a local tyre company.

Judges in Amsterdam said earlier the information did not have to be made public to protect the privacy of the people who found them.

However, the Council of State, which is the highest Dutch administrative court, said the area where the mosquitoes were found may be small, but not small enough to impact on the people who had caught the insects.

In 2013, the mosquito (Aedes albopictus), which can carry dangerous diseases such as yellow and dengue fever, was identified at several used tyre import companies. They are also thought to be brought in on decorative bamboo items.