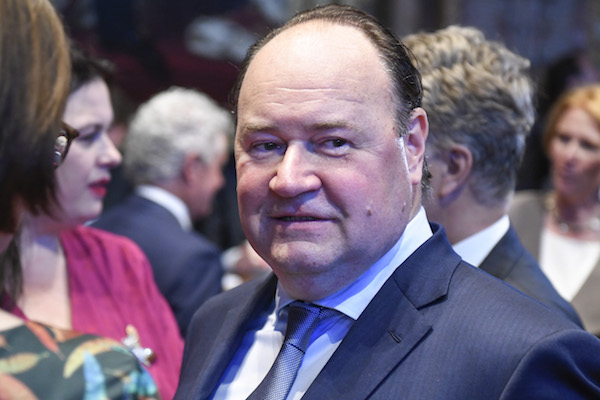 Former Forum voor Democratie founder Henk Otten has made a formal police complaint against the party for slander and libel after he was expelled as a member for alleged financial fraud.

‘I want to clear my name,’ Otten, who has since founded his own splinter party in the senate, told website Nu.nl.

The investigation is likely to focus on party leader Thierry Baudet and two others, the news website said. It is up to the justice ministry to decide if there is a case to answer and who the case should involve.

Baudet had originally threatened to take legal action against Otten, but later dropped the idea, saying it would be a waste of time and energy.

Baudet himself made a formal complaint against home affairs minister Kajsa Ollongren in 2018, accusing her of slandering and libeling him, but the public prosecutor found there was no case to answer.

Otten was one of the co-founders of the party but had been under fire since giving an interview to the NRC newspaper which was highly critical of Baudet and the way he was moving the party to the far right.