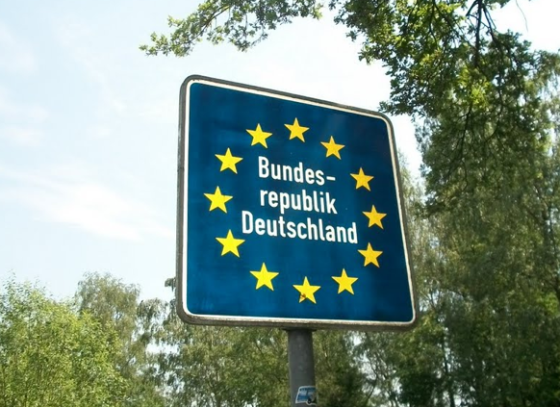 A lack of teachers and more freedom for schools to opt for other languages is threatening the position of German in the Dutch school curriculum, the German cultural institute DIA has warned.

English is one of two compulsory languages at Dutch secondary schools and pupils could traditionally choose between French or German as a second one. But they are now being replaced by other languages such as Spanish or Russian.

‘Schools can now say: “we just can’t find a German teacher”. That is scandalous. Everyone should learn the language of their neighbouring countries,’ Synke Hotje of the German Institute DIA told the AD.

Hotje said that Germany is the Netherlands’ biggest trading partner with cross-border trade worth some €190bn in 2018. It is especially important for young people doing vocational training to learn German because they are most likely to come into contact with German business contacts in their working lives, she said.

Another threat to German is an imminent education innovation which will scrap a compulsory second foreign language from the curriculum altogether.  ‘French and German are put in the same bracket as Chinese, Turkish, Arab, Chinese and Spanish. We are afraid that schools will scrap German,’ Hotje said.