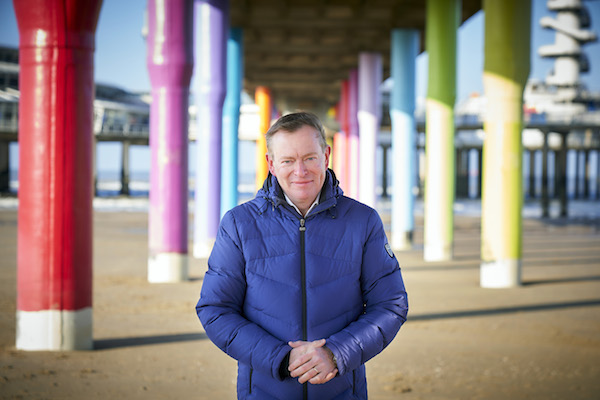 Health minister Bruno Bruins has warned the pharmaceuticals industry that he considers the way drugs firms are not more open about why their prices are so high to be ‘unacceptable’.

In an open letter in the Volkskrant, the minister said society ‘cannot accept that healthcare costs mount up so much as to be unaffordable’. Hospital spending on expensive medicines rose 10% in 2017 and has now hit €2.2bn. Treatments which cost €100,000 a year are no longer the exception, the minister said.

‘What bothers me is that we are not allowed to know why we have to pay so much,’ the minister said. ‘We get no explanation. No insight into the price calculation. And I consider that to be unacceptable.’

Elsewhere in the health service, providers, patients and managers work together to keep costs in check, but it is ‘extremely bitter’ that such an important player as the drugs industry does not take sufficient responsibility, the minister said.

The minister said he planned to hold talks in the coming weeks with an unnamed pharmaceuticals company which had put up the price of a medicine to some €150,000 per patient per year.

Without a proper explanation, the minister said he would take ‘steps’ which could include going public.

The minister said that while he valued pharmaceutical firms’ work, they should show that they are socially responsible ‘in their own interests’. One primarily Dutch investor has already said it will no longer invest in pharmaceuticals firms with unclear prices, the minister said, adding ‘will more follow?’.

Insurance companies VGZ and ASN have recently made that decision, the Volkskrant said.

In February, foreign pharmaceuticals companies in the Netherlands said they are ‘concerned’ that the government is undermining the business climate by trying to force down the price of drugs.

The companies, including MSD, Gilead and Johnson & Johnson unit Janssen, are all members of Amcham, the American chamber of commerce in the Netherlands, which wrote to Bruins calling for a rethink.

The organisation says Bruins is not sufficiently aware of the investment needed to develop new drugs and that the return on investment in the sector has now shrunk to 1.9%.