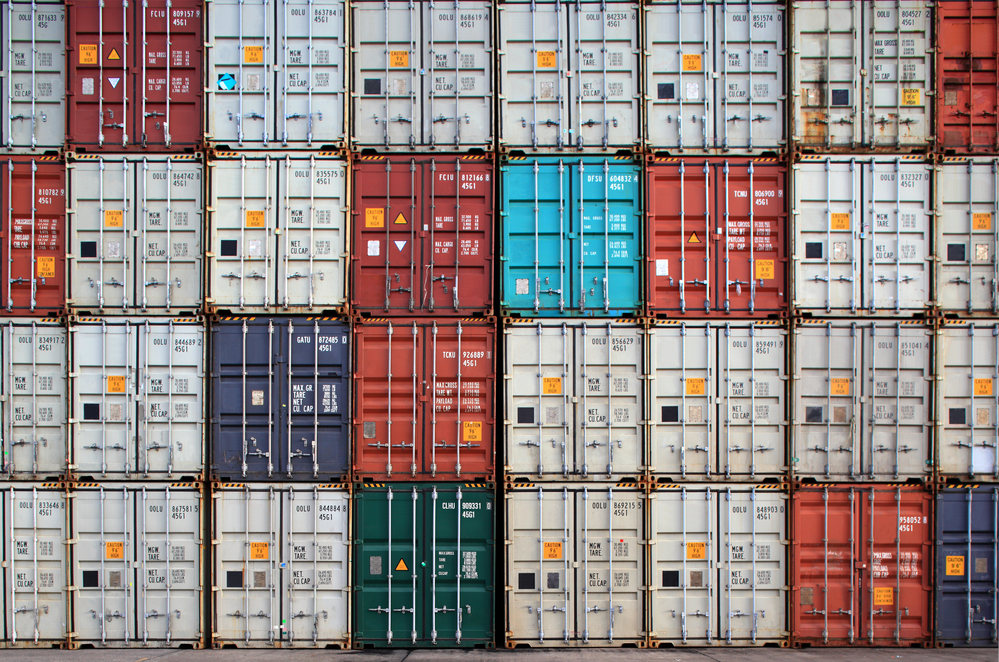 Customs officials based in Rotterdam’s port have seized two consignments of cocaine this week, totalling almost three tonnes, the public prosecution department said in a statement.

The first batch – 1,650 kilos – was found on Tuesday in a container containing sugar which was being shipped on abroad.

The second haul, on Tuesday night, involved 1,300 kilos of the drug hidden in a container with drums of banana pulp. The pulp was destined for a company in Oosterhout but that is not thought to be involved in the smuggling.

Both containers originated in Costa Rica.

Six people have been arrested in connection with the seizures and will appear in court on Monday.

The public prosecution department said in February that police and customs officials found a record 19 tonnes of cocaine hidden in shipments at Rotterdam port last year.

In total,18,947 kilos of cocaine were discovered in 109 separate deliveries. This is three times the amount of the drug found in 2017.

One of the most notable seizures was that of 1,300 kilos hidden in frozen chicken livers, the OM said. Another novel hiding place was the petrol tank of a Range Rover.

Officials also found 3,378 kilos of hashish, 241 kilos of marijuana and 58 kilos of heroin destined for the Dutch market.