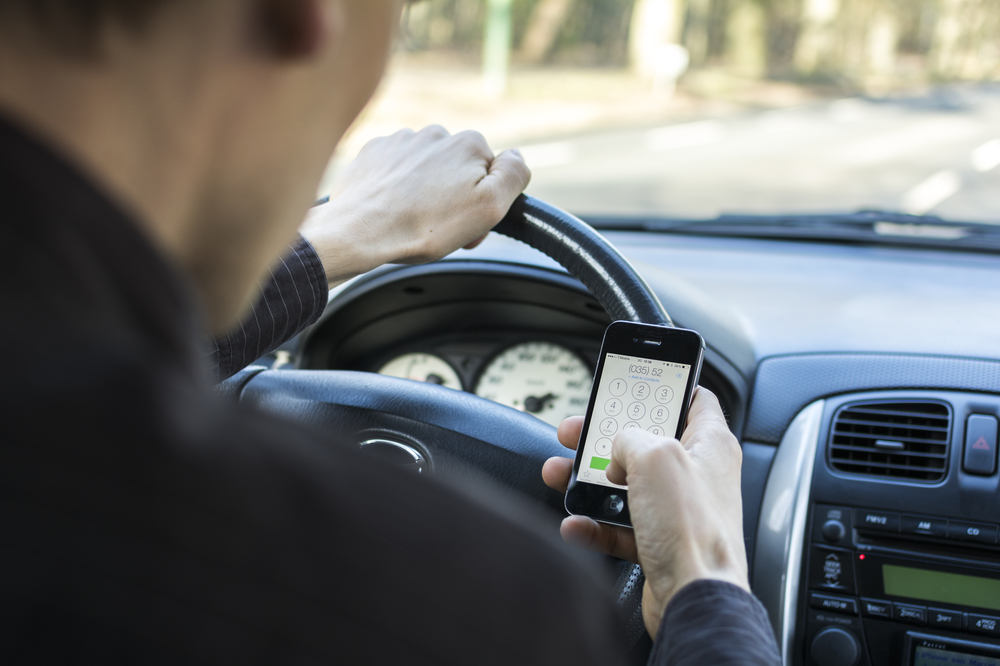 There needs to be a major crack down on antisocial drivers and it should become a priority for all officers, not just transport police, Dutch transport police chief Paul Broer says in Tuesday’s AD.

‘All police officers on the beat should step in if they witness antisocial behaviour in traffic’ he said. Not all police officers are currently sufficiently active and there is a world to be won, Broer told the paper.

The number of reported incidents of road rage has gone up from 3,140 in 2013 to 6,340 last year, television programme EenVandaag reported earlier this year.

Broer puts the increase partly down to the ‘me culture’ driven by social media. ‘The way people drive is an extension of the way they act in daily life,’ he said. ‘Driving requires working together.’

For example, the police are currently carrying out trials with new cameras which can see if a driver is holding a phone. ‘We no longer have to stop them [to issue a fine], which frees up officers to focus on other infringements of the law,’ he said.