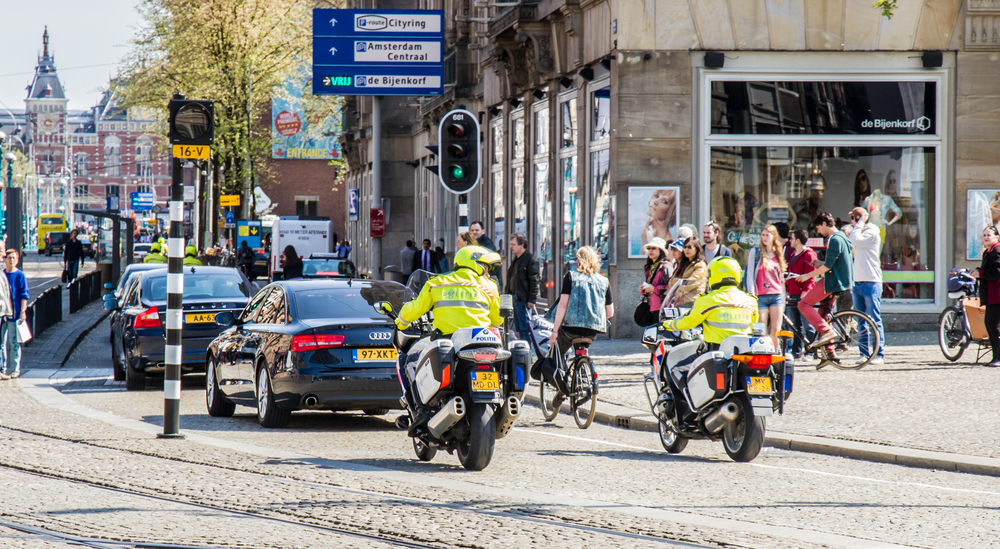 Amsterdam city councillors want to hold a speedy debate with officials following a rise in gang-related violence in the past few weeks.

The leaders of all 12 parties represented on the council have called for the debate, stating that ‘guns and violence are not part of our city’.

There have been five shooting incidents in Amsterdam in the past four days – three of which took place in the city’s Zuidoost district. One person was killed in the shootings, one injured and several private homes were hit by bullets.

Local broadcaster AT5, which monitors gun violence in the city, says there have been 50 incidents so far this year.

Last week it emerged that Amsterdam judges have reached an agreement to impose higher sentences on people found guilty of weapons offences.

‘There have been a lot of stabbings and killings in the city and people are more willing to use hand grenades,’ spokesman Domien Huijbregts told the AD. ‘That is why we want to give a clear signal. This is completely unacceptable.’

Last year, the Dutch capital again topped the annual league table of municipalities with the worst crime rates. The number of incidents in the capital fell overall in 2018, but there was an increase in vehicle thefts, street robbery and assault, according to the 18th edition of the Misdaadmeter survey.

In total, 14 people were murdered in Amsterdam.