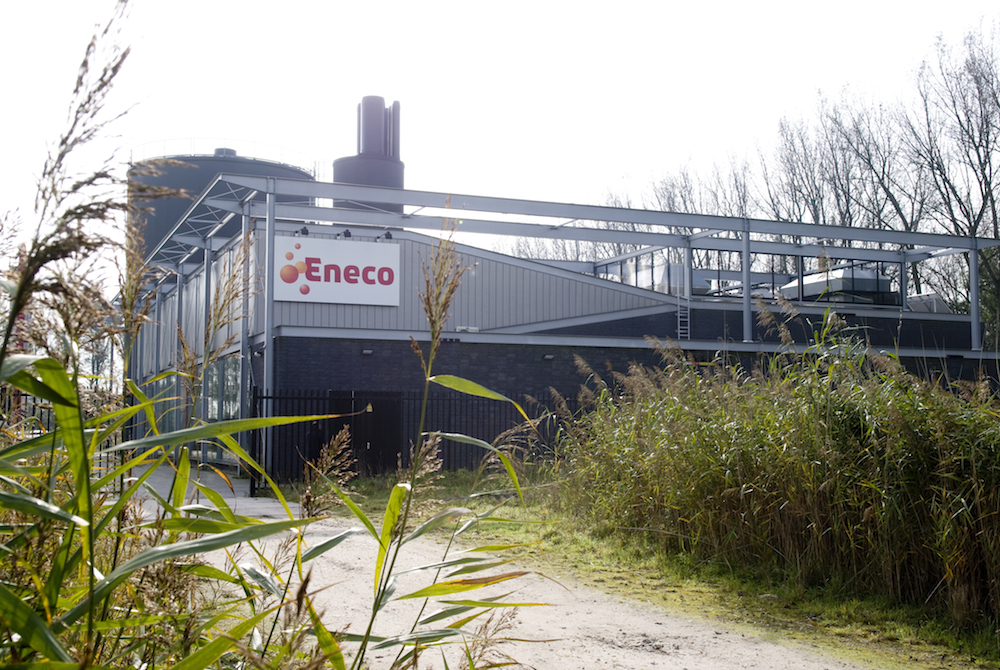 Four groups are now fighting to take over Eneco, the last big Dutch energy company in public hands, it emerged on Thursday.

Eneco, currently owned by 53 local authorities including Rotterdam, is being sold via a ‘controlled auction’, which, shareholders hope, will enable them to realise the highest possible price.

A consortium made up of Rabobank and US private equity group KKR is the latest to join the fray. Eneco’s strong local presence ‘provides a strong basis for offering joint and new customers existing and new products and services together with Eneco,’ Rabobank said in a statement.

‘As a result, both organisations will be able to help their customers even more effectively in the field of sustainability, such as making their homes more energy friendly. This will help to achieve the ambitious climate goals at an accelerated pace.’

The other three potential buyers to make it through the first round approval process are pension fund PGGM and Shell, Japan’s Mitsubishi and investment company Macquarie Infrastructure.

Eneco’s value is estimated at €2.5bn to €3bn – which would generate almost €1bn for Rotterdam, which has just under 32% of the shares.

The two other big Dutch energy firms, Nuon and Essent, were sold off years ago. Nuon was bought by Swedish state-owned company Vattenfall in 2009 for €10bn and Germany’s RWE bought Essent that same year for €8.3bn.