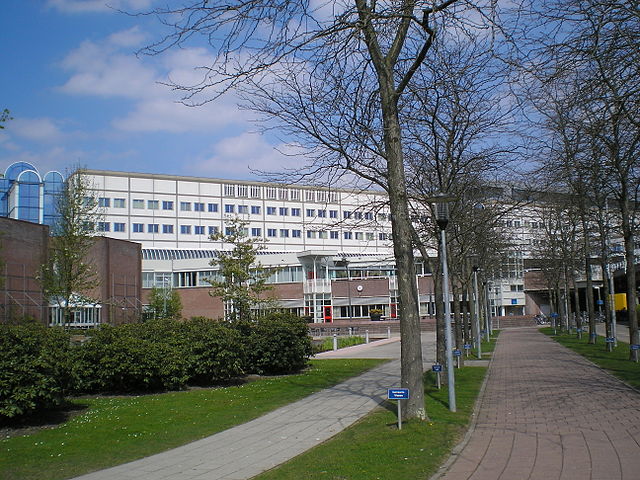 Health ministry inspectors have decided to carry out a further investigation into the  death of Irish national Adrienne Cullen, who died of cervical cancer at the end of last year, following two missed diagnoses.

The inspectorate has written to her husband Peter Cluskey, informing him that they   have decided to further investigate the case with a focus on ‘improvement measures’ to determine if the risk of the same thing happening again had been reduced.

The investigation will take place in the next two months.

In May, officials at Utrecht’s UMC teaching hospital refused to say they were looking again at the results of other women’s cervical cancer tests after a missed diagnosis in 2011 led to Cullen dying of the disease.

According to an official report on the incident, a test was not diagnosed according to ‘a professional standard’.

A second biopsy taken at UMC Utrecht in 2011, showing more signs of cancer, was then lost for two years. By the time this biopsy result came to light in 2013, a disease that would have been 90%-95% treatable had become a death sentence.

The teaching hospital has already admitted liability for medical negligence, and made a record compensation pay-out of €545,000 to Cullen before she died.

Peter Cluskey told DutchNews.nl that he welcomed the investigation because the initial report into the issues was essentially carried out by the hospital itself.

The pathologist who made the wrong diagnosis has since retired on full service, even though the cancer was spotted later by 11 other experts at different Dutch hospitals, he said.

‘I believe it is irresponsible of UMC Utrecht not to be more candid about whether and how they are checking other patients’ tests,’ he said. ‘That silence is totally in line with the hospital’s authoritarian share-no-information ethos. I hope the inspectorate can provide more clarity.