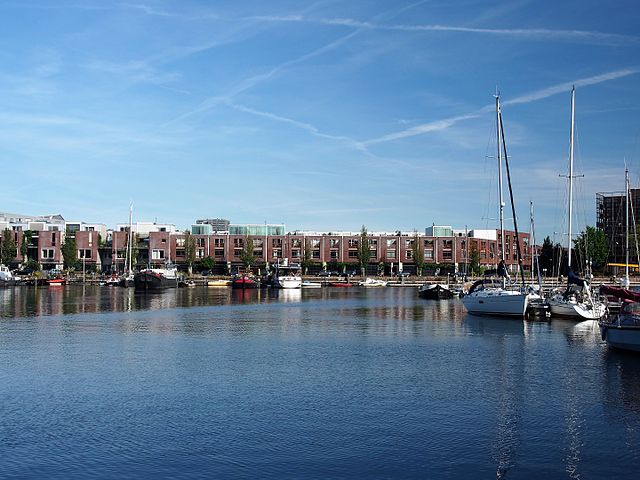 A man arrested last week for ripping off at least four home hunters was arrested at the end of 2018 for the same crime, the Parool said on Tuesday.

The man, named as as Mohammed Farhan Malik, was out on bail ahead of his trial for last year conning at least 30 people, mostly expats, into handing over cash for apartments that were not his to rent out. He is thought to have gotten away with some €50,000.

This time he was arrested on the Borneokade in Amsterdam where he was showing an apartment to various international workers. One of the viewers had alerted the police to the scam.

Malik, this time claiming to represent housing agency ‘AMS Makelaardij’ has since been remanded in custody for 14 days.

Malik offered his properties via Facebook and the Borneokade flat was listed on the ‘Amsterdam rent a room’ Facebook page by someone named as ‘Roshana Berkel’, the Parool said. He is also said to use the names ‘Antonios Parelos’ and ‘Ramona Pietersen’.

After the viewing candidates were told that they could have the house, on payment of a deposit, commission and a month’s rent. Each con netted him between €500 and €3,100, but usually at least €2,000, the Parool, which has seen the court documents, said.

Candidates were eventually told that the deal could not go through and Malik failed to repay the cash.

Victims described him as charming and kind, and said he was convincing because he took his child to viewings.

Expats are vulnerable in the overheated Amsterdam housing market because they do not know how the system works, Woon spokesman Gert Jan Bakker said. ‘He deliberately targeted a group of people who do not know the rules and ways of working here,’ he said.

In total 18 people made formal complaints against him in connection with the 2018 case and are trying to recover the money. Four people have made complaints in the most recent case and police are urging more victims to come forward.

Have you been ripped off in a housing scam? We’d like to hear from you. Contact editor@dutchnews.nl