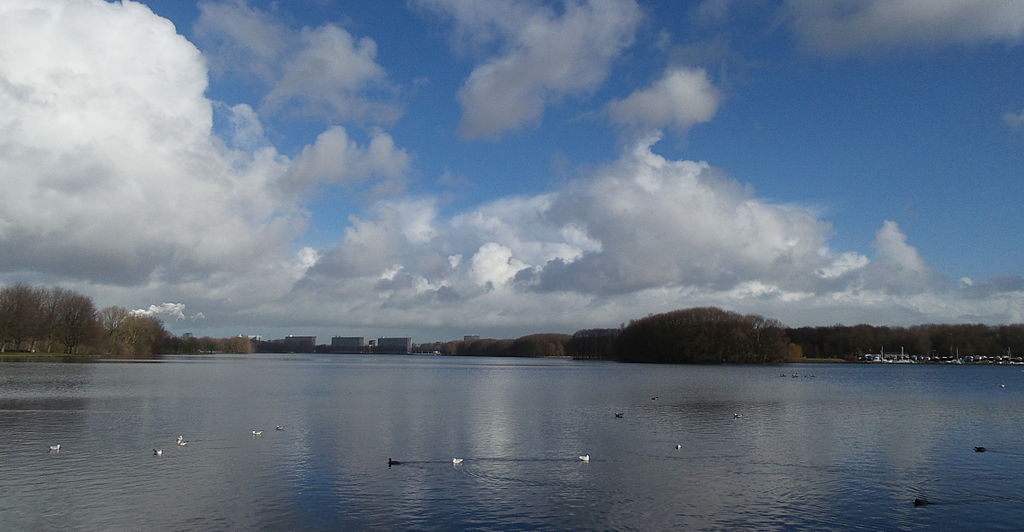 Photo: The view over the Sloterplas. Photo: BonstraGeert via Wikimedia Commons

Three men have been arrested for sexual intimidation after undercover policewomen were drafted in to deal with complaints from women who had been harassed while jogging or walking round the Sloterplas lake in western Amsterdam.

The police officers, some wearing sports clothes, were brought in after a survey of 131 people found 51 had been subjected to some form of intimidation, mainly of a sexual nature, the Parool reported.

The three men were arrested after following the plain clothes police officers and making ‘sexual propositions,’ the paper said. A police officer was unable to say what charges they might face and what would happen next.

Amsterdam first introduced local bylaws banning street intimidation in 2017 but the issue has been on the back burner since new mayor Femke Halsema said she had a number of objections.

‘A ban on hissing is only dealing with the symptoms,’ Halsema told the Parool earlier this year. ‘You have to use education and get rid of the idea that is completely normal to shout at women in the street.’

A majority of city councillors from across the political spectrum also back Halsema’s plan not to start actively enforcing the law.

A similar ban has been enacted in Rotterdam and several cases have come to trial.

In December 2018, a 36-year-old Rotterdam man was fined €200 for harassing two women in the street, in the first conviction of its kind in the Netherlands.

The man, seen as a test case by the public prosecution department, was convicted on the basis of evidence from street wardens rather than complaints from the women themselves and the case has gone to appeal.

Draft national legislation which would make street intimidation a criminal offence is currently being looked at by the Council of State.