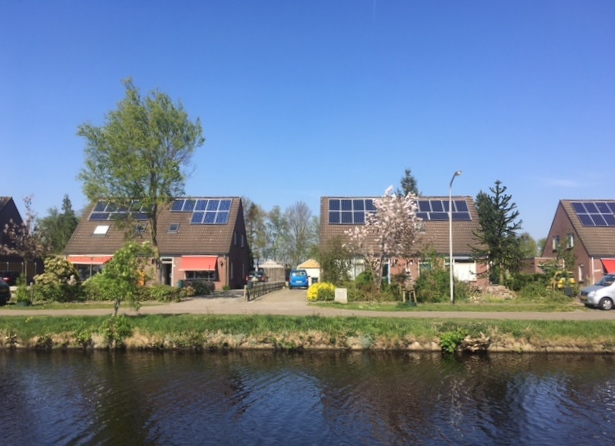 The figures, which come just ahead of the publication of the finalised package of measures to slash greenhouse gases, show that 38% of people back increased spending on combating climate change, down from 46% at the end of last year.

While concern about the environment is mounting, the willingness to invest in change is going down, the SCP said. This, the researchers say, has been boosted by the sharp rise in energy bills – some €330 a year – which became apparent in January.

‘The environment used to be a left wing pastime for people who drove an electric car and had solar panels on their roof,’ researcher Paul Dekker told Trouw. ‘But the rise in fuel bills and the decision to phase out the use of gas have brought the issue home to people on low and middle incomes… and they think it is going to cost money.’

The government will publish its revised plans to combat climate change later on Friday.

The original proposals were published last December after nine months of talks and covered mobility, electricity, industry, agriculture and the built environment. The aim is to reduce CO2 emissions by 49% in 2030, compared with 1990.

The revised plans do include a taxation shift from ordinary citizens to industry in an effort to share the cost more equitably, broadcaster NOS said earlier this week.