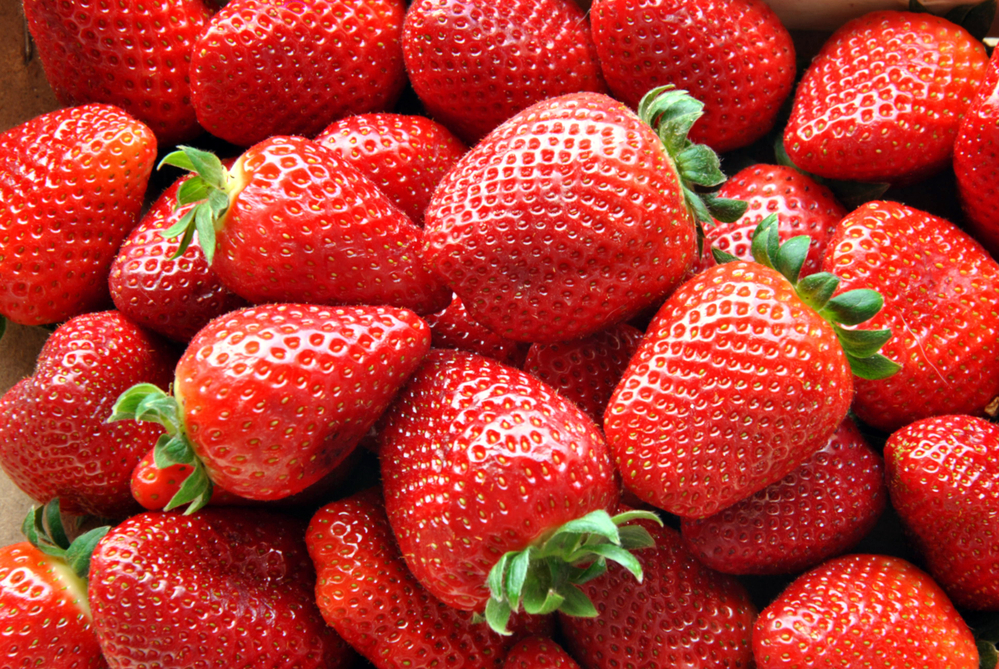 Many eastern Europeans work in the greenhouse sector

Many eastern Europeans in the Netherlands will leave because the economies in their home countries are growing and wages there are rising, according to a new report by ABN Amro economists.

Now eastern European economies are growing and populations are shrinking, wages are likely to rise, encouraging more people to return home. ‘Countries like the Netherlands, which are further away from eastern Europe, are likely to feel most impact,’ economist Nora Neuteboom said.

The departure of eastern European workers will have a further impact on the already tight Dutch labour market, the report by the bank’s economic bureau said. In particular, the farming sector, manufacturing, construction and transport will be hit because companies in these sectors are already feeling the impact of the shortage of workers.

However, Britain’s departure from the EU has made the country less attractive for eastern Europeans and the Netherlands could benefit from this, the report said.

Polands ambassador to the Netherlands also recently sounded the alarm about dodgy staffing agencies and the abuse of Dutch labour laws to exploit migrant workers.

‘People are being brought to the Netherlands under false pretences and have to work here in poor conditions, while being excluded from Dutch society,’ he told the AD.