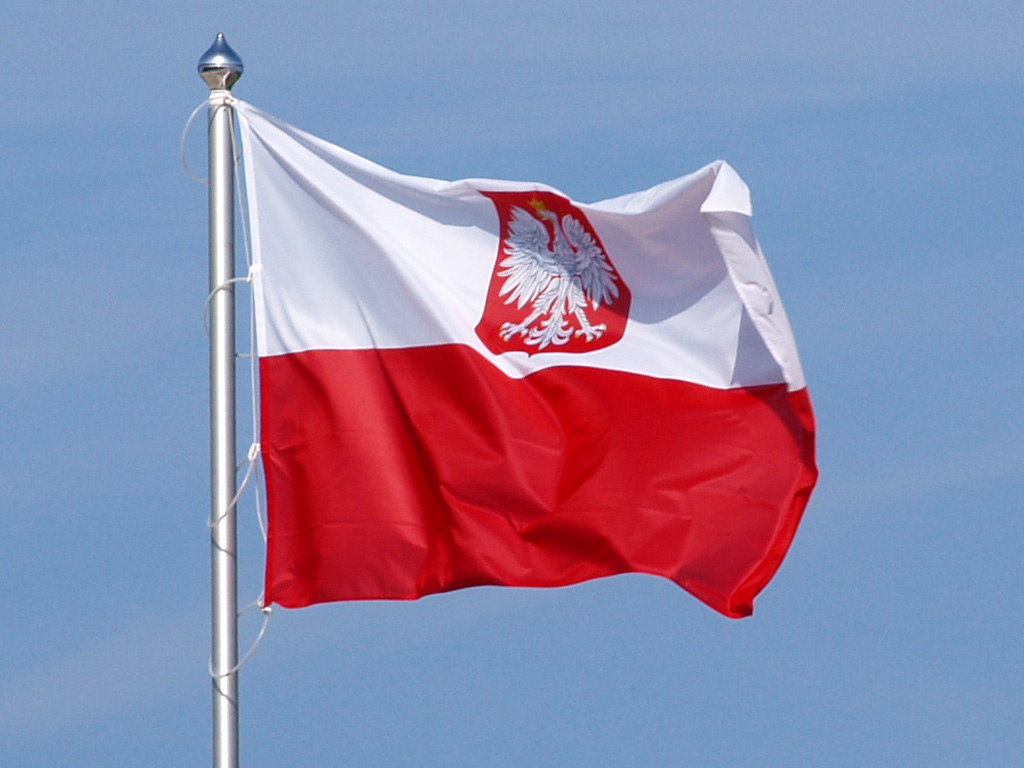 The Polish ambassador to the Netherlands has sounded the alarm about dodgy staffing agencies and the abuse of Dutch labour laws to exploit migrant workers in an interview with the AD.

The staffing agencies know exactly how to get round the rules and use temporary contracts to make the maximum profits out of foreign workers who often have to pay for a place to live, although they were promised free accommodation, Marcin Czepelak told the paper.

‘People are being brought to the Netherlands under false pretences and have to work here in poor conditions, while being excluded from Dutch society,’ he said.

Language – such as the use of the word Polenhotel to describe a lodging house for migrant workers – plays an important role in this, he said. ‘I’ve discussed it with my colleagues, but you only come across the word here,’ he told the AD.

Staffing agency exploitation is the other side of the benefit scandal

Some 160,000 Polish nationals were registered as living in the Netherlands in 2017, making them the sixth biggest migrant group in the country, the SCP said. In addition, a further 90,000 come to the Netherlands periodically to do seasonal work.