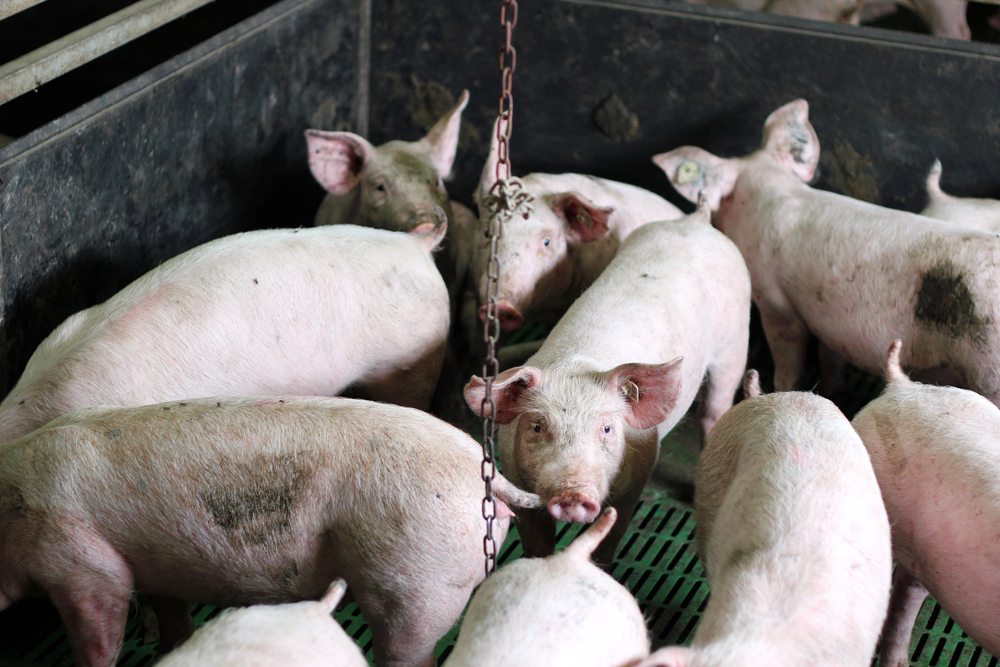 The cabinet will announce plans to cut the number of pigs in the Netherlands from 12 million to 10.5 million when it outlines measures to meet climate targets on Friday, the AD reported.

Sources told the AD that ministers consider reducing the amount of livestock in the Netherlands is a key part of meeting targets on nitrogen emissions and on cutting carbon dioxide.

Reducing the amount of livestock has always been a controversial issue but now ministers have agreed to buy out farmers who want to quit the business, the paper said.