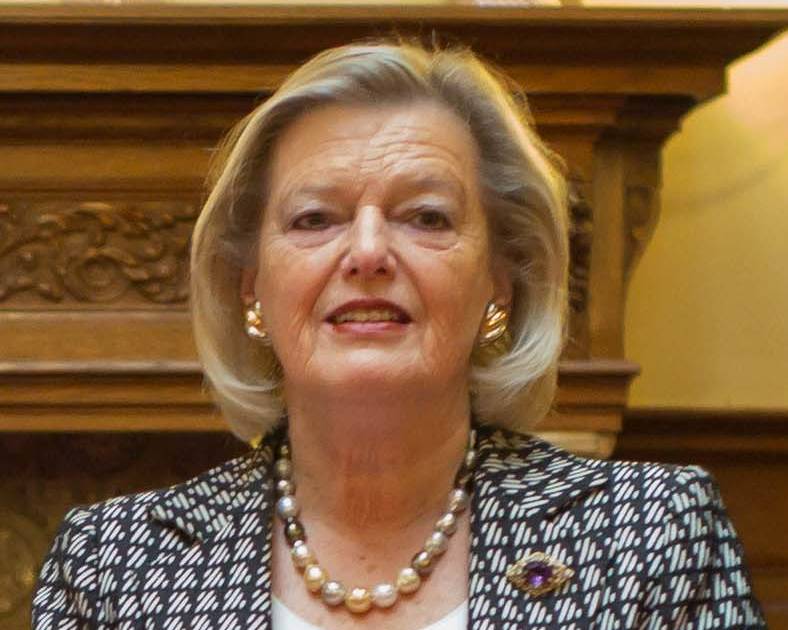 The former leader of the senate is to take over as junior justice minister, with special responsibility for asylum issues.

Ankie Broekers-Knol was first elected to the senate in 2001 on behalf of the VVD and was appointed leader of the upper house in 2013.

Despite letting it be known she wished to remain in the senate, Broekers-Knol was not placed on the candidates list this year, as part of a strategy to rejuvenate the second Dutch parliamentary chamber.

Broekers-Knol, 72, replaces Mark Harbers who was forced to quit after it emerged his ministry had not given the full picture about the sorts of crime which refugees have been accused of.

The asylum job is considered one of the toughest in government and Harbers’ predecessor Fred Teeven also resigned before completing his term of office.