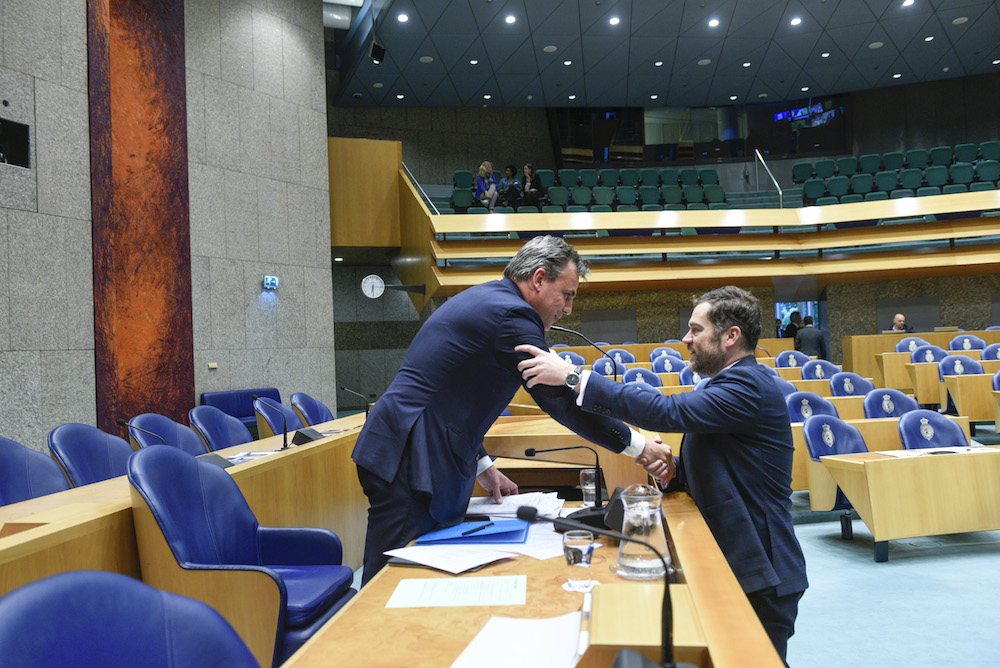 Asylum minister Mark Harbers has resigned during a debate with MPs about a report in which figures about the number of refugees suspected of violent crimes were ‘hidden’.

Harbers told MPs that he felt responsible for the report, in which figures about how many refugees were suspected of rape and murder were not explicitly stated. ‘I am not only responsible in terms of the law, but I feel responsible,’ Harbers said.

During Tuesday evening’s debate Harbers said that the ministry had been warned not to come up with a top 10 crimes for which asylum seekers were suspects because that meant serious crime would be hidden. However, civil servants had not taken that advice, Harbers said.

Asked why the ministry again had failed to report the true extent of the potential involvement of asylum seekers in crime, Harbers said civil servants were worried that the figures would lead to confusion.