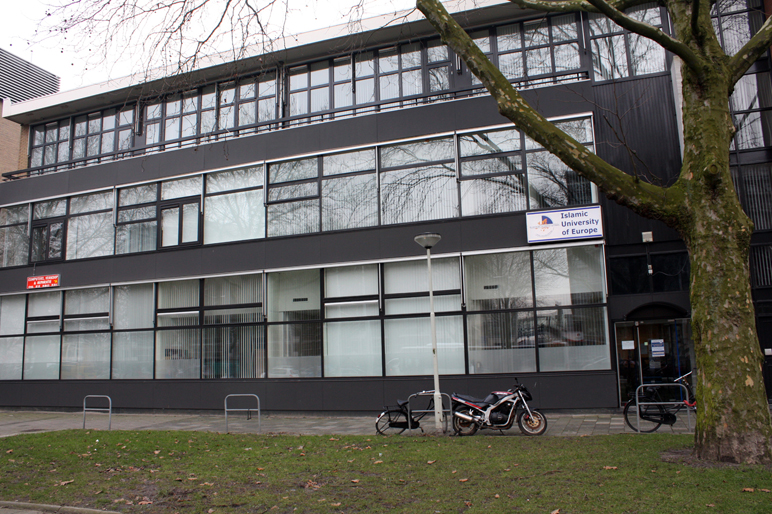 An Islamic further education college has been stripped of its title and been barred from awarding grades to its students by education minister Ingrid van Engelshoven.

Van Engelshoven was responding to a report by the education inspectorate into management and financial problems at the Europe Islamic University of Applied Sciences (EIUAS) in Rotterdam.

The fraud investigation service FIOD launched an inquiry into the college’s fundraising activities in 2016, which was followed by a review by the education department of the effect of fraud on the school’s operation.

Inspectors concluded that the college’s board was unable to provide complete accounts for several years and had set its budget at an unrealistic level. The school was placed under extra supervision, but inspectors twice said its situation had not improved.

In November Van Engelshoven gave the EIUAS three months’ notice to guarantee its financial and administrative continuity or face closure. She warned that the financial problems were so severe that its status as a place of learning was in doubt.

The college has been declared bankrupt and no classes have been taught since February. It will now have to reapply for the right to award grades to students who enrol for its masters course in Islamic Spiritual Counselling.

The institution has no formal connections to the Islamic University of Applied Sciences Rotterdam.

The development came just days after another Islamic centre of learning, the Cornelis Haga Lyceum in Amsterdam, sought an injunction against the Dutch state to block publication of a report by education inspectors.

The lawyer for the school, Wouter Pors, said the report should not be published ‘in its current form’. Dutch media reported that the inspectors had given the school a ‘fail’ rating.

The AIVD security service claimed in a recent report that Amsterdam’s only Islamic secondary school was dominated by ‘Salafist’ influences and a controversial British imam, Haitham al-Haddid had held secret meetings on campus. It also said that the head of the school and his brother donated money to a Chechen terrorist organisation.

The school has denied that its curriculum is influenced by fundamentalism and said four Salafists who visited the school had no contact with its pupils.