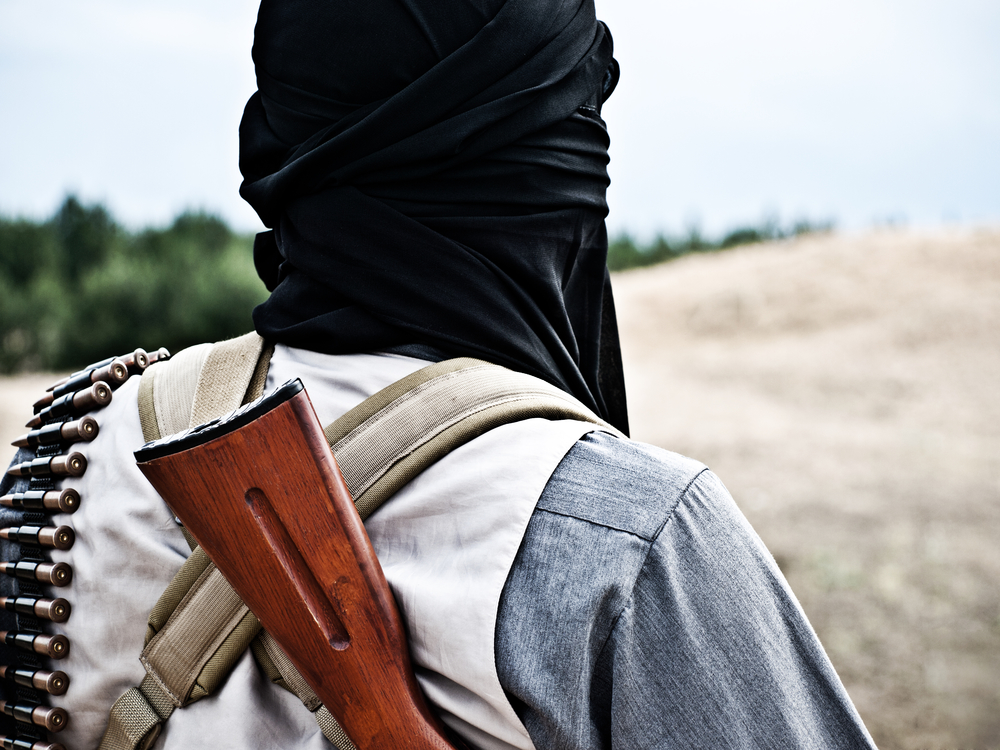 Sweden has asked for the Netherlands’ backing to set up an international tribunal to deal with people who have fought with IS forces, the NRC said on Wednesday.

Sweden’s home affairs minister Mikael Damberg told the paper in an interview that he wants to create support for an international tribunal to try IS fighters of European origin in the region.

Damberg said that after talks with Dutch justice minister Ferd Grapperhaus he felt there is ‘room’ for further talks about how a tribunal would operate.

Sweden now plans to hold a summit in Stockholm on June 3 where countries such as the Netherlands, Britain and France can exchange views. ‘There is momentum within the European family,’ he said.

Sweden, like the Netherlands, is grappling with the problem of what to do about its nationals who went to IS territory and now want to return home.

There are now 55 Dutch adults, of whom three-quarters are women, living in Syrian Kurdish camps or in detention, together with 85 children, the Dutch security service AIVD said earlier this month.

Some 300 Dutch nationals have travelled to the ISIS caliphate, of whom 90 have died and 60 returned to the Netherlands.