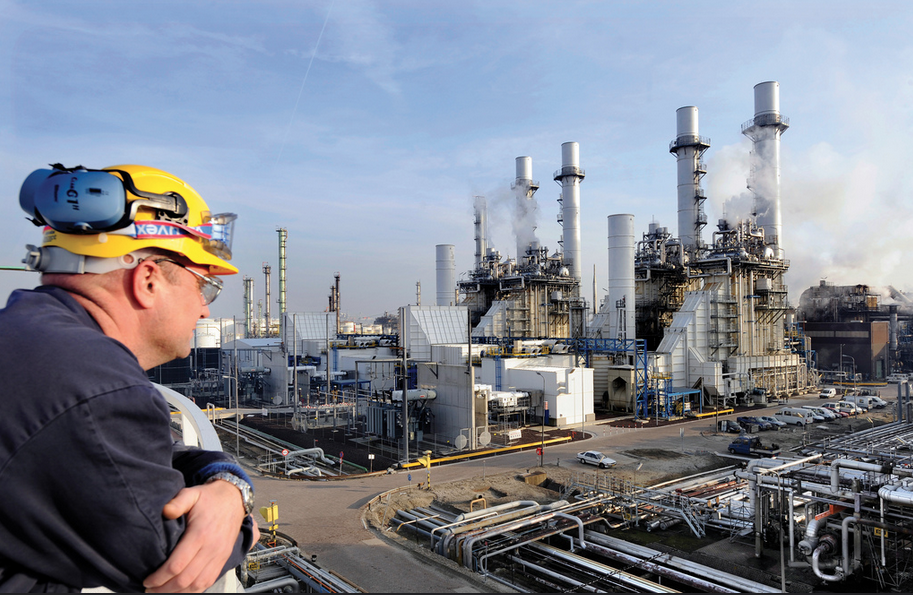 Anglo Dutch Oil and gas giant Shell has admitted paying no tax on profits earned in the Netherlands in an interview with current affairs magazine Elsevier.

In the interview, Shell Nederland president Marjan van Loon and Alan McLean, the multinational’s executive vice-president taxation, say that even though Shell Nederland makes a profit – €1.3bn in 2017 – the company is loss making, ‘as a natural consequence of the Dutch tax system’.

In the Netherlands Shell, McLean told the magazine, ‘pays fair tax in line with both the letter and the spirit of the law.’

The Netherlands, they say, has deliberately created a tax-friendly climate for multinationals. This offers companies like Shell with an international headquarters here, the option of ‘deducting many costs that we make for our international head office’.

As a consequence, Shell Nederland is, on balance, loss making and does not have to pay any corporation tax.

Last November Trouw first reported that Shell Nederland did not pay tax on its Dutch earnings.

Opposition MPs have called for a debate on the revelations, and are putting pressure on the government to change the law so that profits booked in the Netherlands are taxed.

In April, the left-wing green GroenLinks, the socialist party SP and the Labour party PvdA submitted a motion to parliament which would stop Shell and other multinationals making use of the tax provision which allows them to write off losses incurred via a foreign subsidiary from their Dutch profits.

‘We are not angry with Shell, but we have to change the law,’ GroenLinks MP Bart Snels told BNR radio at the time.