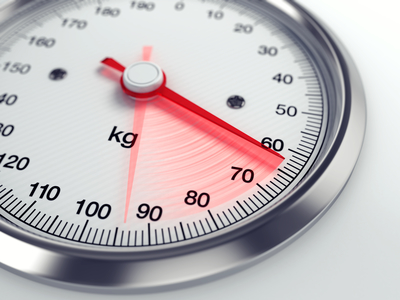 Sites where anorexia sufferers share tips on losing weight are being invaded by men who demand nude photos or sex in exchange for ‘coaching’ activities, new research shows.

People trafficking monitor CKM, the GGZ Rivierduinen eating disorder unit and Proud2Bme contacted broadcaster NOS because they were shocked by their initial findings and wanted to warn sufferers, parents and police.

Two fake profiles of a 14 and a 15-year-old placed on the public forums of a number of so-called ‘pro-ana’ sites elicited over 45 reactions, mostly from men. Over half wanted the girls to send explicit photos or demanded sex in exchange for help with losing weight, researchers found.

Refusal would lead to responses like ‘Do you want to remain a fat pig?’ and threats of exposure of shared photos or a visit to the girl’s home.

Some 60 girls, who are active on the sites also participated in interviews, most of whom were under the age of 18. Nearly all said they had been approached by men who wanted photos. Over half the men wanted to meet up in exchange for helping girls lose weight and in 20% of cases the men wanted sex. In a few cases this led to a forced sexual encounter.

Although asking minors for naked photos is a criminal offence, none of the girls reported the men. Many girls are ashamed and some shared their experiences for the first time, the researchers said.

The research into pro-ana coach phenomenon was started in the wake of a case against an Arnhem man who in 2016 lured six anorexic girls to his house in order to rape them. The organisations say they will conclude their report at the end of the summer and will make a number of recommendations to the police and the justice department.